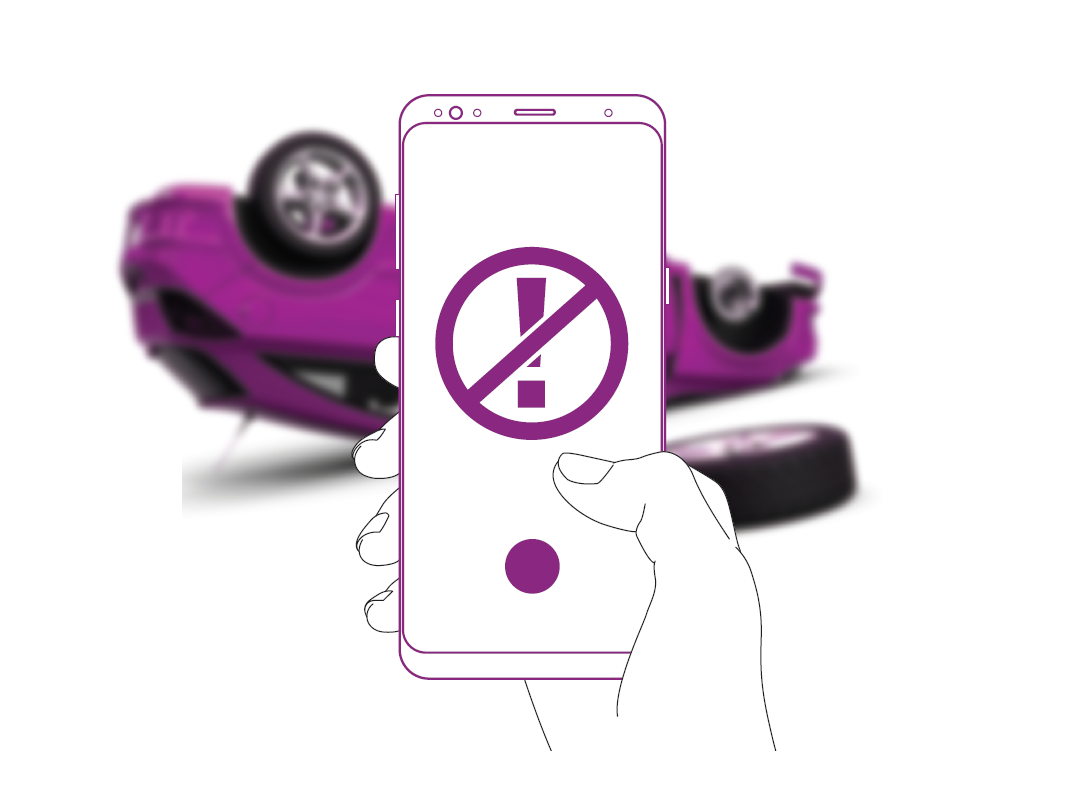 Today, the camera has become available in almost everybody’s hand due to the wide use of smartphones. Even a primary school student possesses a camera that comes with a mobile phone given by the parents for easy communication between them.

Unlike in the past, photo taking and video recording have now become easier for everyone, at any time or place. Muslims, however, must know that Islam commands them to observe adab (etiquette) in every aspect of life. In this regard, Muslims are to observe certain adab when using their handphone cameras for photo taking or video recording.

This article highlights eight adab to be observed so as not to fall into sinful acts when using handphone cameras.

It must be highlighted that the majority of contemporary Muslim scholars view using cameras for photo taking and video recording as, in principle, permissible in Islam, against a small minority who considers it impermissible to take photos of human subjects. There are countless benefits of the camera in today’s context and its potential for good is undeniable. However, reality also informs that the camera could also be and indeed has been abused for sinful purposes. To avoid the latter, Muslims are to observe the following adab.

First, Muslims should avoid busying themselves with photo taking and video recording at the expense of helping people in need during incidents i.e. road traffic accidents, a fire, a fall or a case of drowning.

Muslims must know which is the more pressing need of a situation (as compared to the usage of their camera phones or cameras) and strive to attend to it first. At the very least, Muslims should be sensitive to the feeling of the unfortunate in a given situation. This adab is in line with a hadith that says,

“The most beloved people to Allah are those who are most beneficial to people. The most beloved deed to Allah is to make a Muslim happy, or to remove one of his troubles, or to forgive his debt, or to feed his hunger. That I walk with a brother regarding a need is more beloved to me than that I seclude myself in this mosque in Medina for a month. Whoever swallows his anger, then Allah will conceal his faults. Whoever suppresses his rage, even though he could fulfil his anger if he wished, then Allah will secure his heart on the Day of Resurrection. Whoever walks with his brother regarding a need until he secures it for him, then Allah Almighty will make his footing firm across the bridge on the day when the footings are shaken.” (Hadith al-Mu‘jam al-Awsat 6026, rated Sahih by Al-Albani)

Although the hadith speaks about helping fellow Muslims, its application is to the human community in general.

Second, Muslims should avoid busying themselves with camera phones to record disorderly behaviour in public such as a quarrel or small fight between individuals, for their personal pleasure only. This is based on a hadith that says,

Third, Muslims should not take photos or record videos of injured or deceased people for distribution on social media. This is against the teaching of Islam that protects Man’s privacy, modesty and dignity. This is based on the established fiqh maxim, la darar wa la dirar (do not cause harm or return harm). Also, the Prophet has said in a hadith about the important characteristics of being a Muslim, which is not to cause harm to anyone:

“The Muslim is the one from whose tongue and hands the people are safe, and the believer is the one who is trusted with the lives and wealth of the people.” (Sunan Al-Nasa’ii)

Responding to a question on the matter, the Jordanian Office of Mufti rules,

“Such act is forbidden because it violates the sanctity of others while Islam has preserved it… Not only that, but Islam forbids taking pictures of others, while going about their daily life, without seeking their permission. Any person who witnesses an accident where there are dead victims should cover them.” (General Iftaa’ Department, The Hashemite Kingdom of Jordan, Islam Forbids Taking Pictures of Victims in a Traffic Accident, Fatwa no.: 2948, 24 July 2014)

Fourth, Islam’s protection of Man’s privacy, modesty and dignity also forbids Muslims from recording a person without his permission for trolling purposes such as recording a video of a tired migrant worker sleeping in MRT in an awkward position or a lady with an unzipped skirt. If a Muslim is not in a position to offer help to such persons, he should not take advantage of their predicament even if it is for their personal pleasure only i.e. not circulating it online. Such acts are more shameful in Islam than the very situations that such persons are in.

The Qur’an has warned against making fun and insulting others which includes the act of trolling and pranking others in today’s context,

This should be avoided even if the identity of the person involved remains anonymous because such acts could fall under “all that is frivolous”, that Muslims should “turn away” from, as mentioned in Surah Al-Mu’minun, Verse 3.

Fifth, Muslims should not take sensual images of themselves for public distribution, even if it does not disclose the person’s identity. Islam prohibits exposing one’s awrat or exposing the awrat of others to non-mahram (close relatives) be it in real life or via technological means.

This falls under the prohibition of a hadith that says,

“Every one of my followers will be forgiven except those who expose (openly) their wrongdoings.” (Hadith Al-Bukhari and Muslim)

Even if it is done for a permissible reason i.e. married couples recording videos of their intimate acts for private viewing only, prudence dictates otherwise due to the real risk of the footages being leaked via hacking or the device falling to others due to the device being misplaced or a security breach when the device is sent for repair.

Sixth, it is impermissible for Muslims to use their camera phones to fulfil their voyeuristic desires. This act is not only theologically abhorred but also illegal and a crime under section 377BB of Singapore’s Penal Code. Often voyeurism is committed via a hidden camera, which falls under the prohibition mentioned in the Qur’an: “and do not spy upon one another” (Surah Al-Hujurat: 12).

Seventh, Muslims who want to take photos or videos of a wrongful act in public i.e. parking offence or vandalism, can do so for the purpose of reporting it to the authorities for proper investigation and action, not for trolling.

When there is a necessity to share it to the public, it is advised that the identity of the person involved should be made anonymous to protect the person from being mistakenly or disproportionately punished by netizens.

Eight, it is important for Muslims to understand that not every person likes to be captured in photos or videos by others. Thus, one should not be presumptive when taking photos or videos. A better adab is to always seek permission first before taking photos and/or recording videos that involve others, even if it is not wrong under the law. Muslims should try to observe empathy and be sensitive to the feelings of others.

The eight above mentioned adab are not exhaustive. However, beyond these adab and those mentioned elsewhere, Muslims should always remind themselves to act responsibly at all times. In this case, a Muslim ought to consider whether he or she would like to be treated the same way by others, before using the camera phone. ⬛