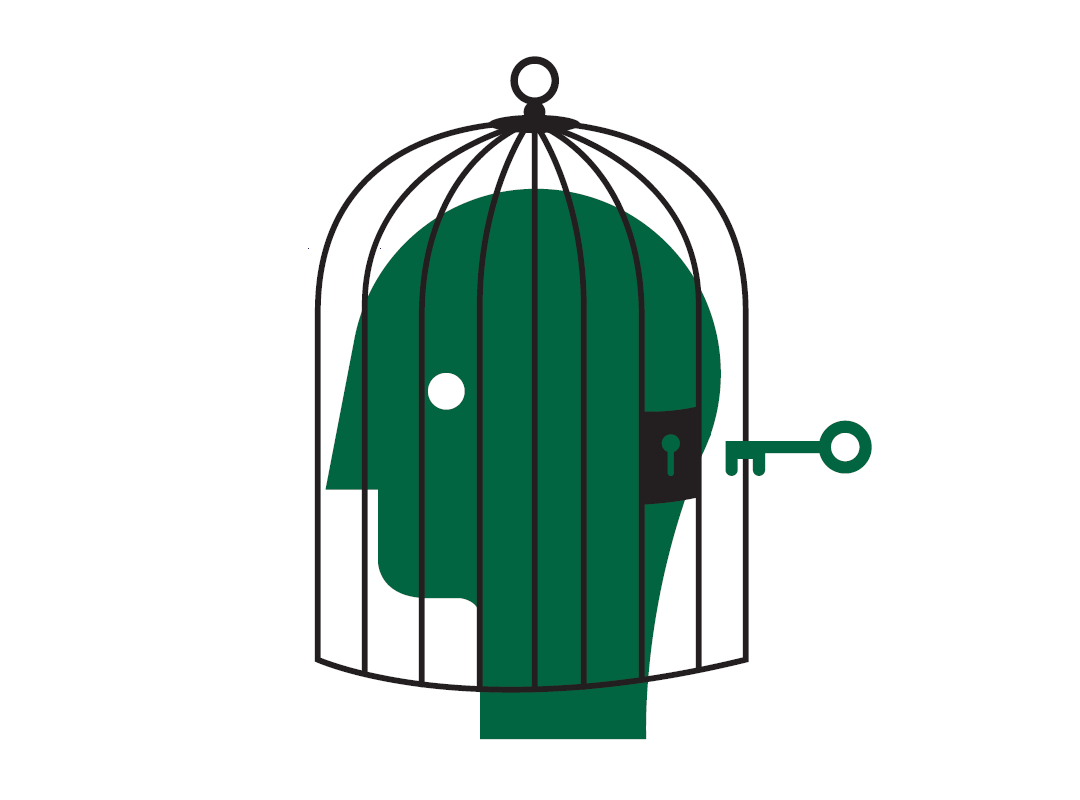 Last December 2021, Singapore commemorated the 20th anniversary of the arrest of members of the Jemaah Islamiyah (JI) terrorist group. In late 2001, they were detained under the Internal Security Act (ISA) for planning to launch terrorist attacks in several locations in the country. These included plans to use truck bombs to attack the US and Israeli Embassies, commercial buildings housing American firms and shuttle buses carrying American military officers and their families in the Sembawang area to Yishun MRT Station.