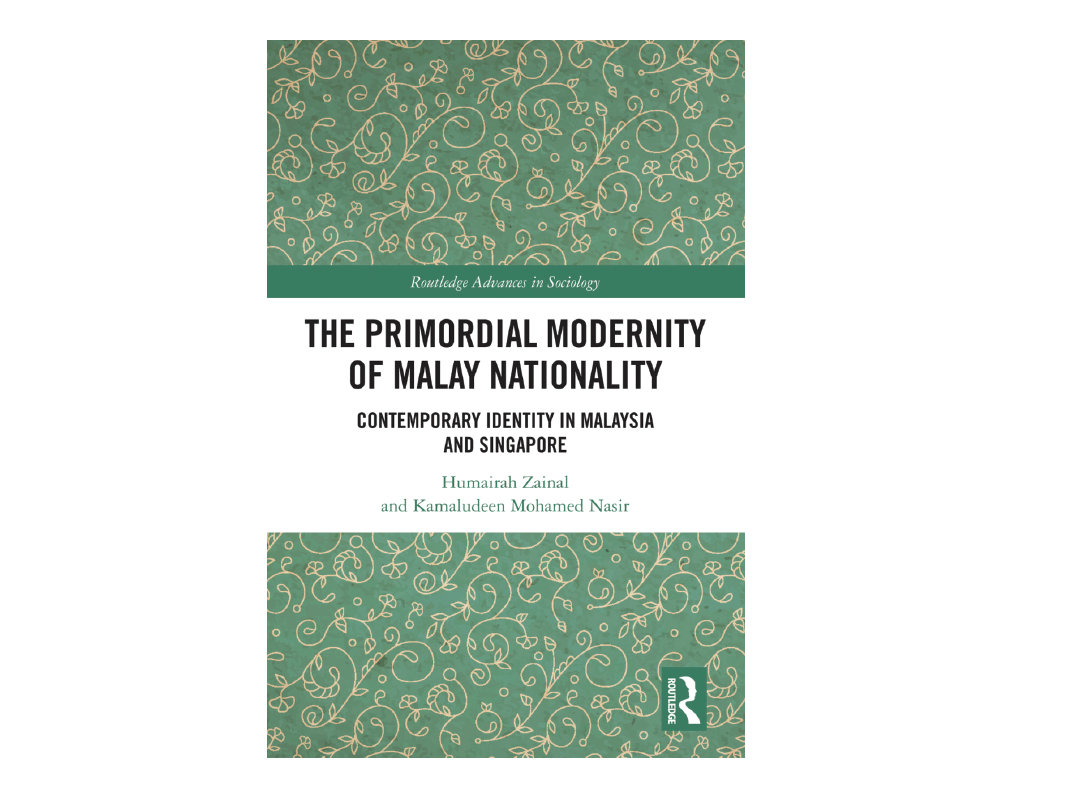 In 1994, Stuart Hall spoke of the “fateful triangle” between race, ethnicity, and the nation. “Identity is not a matter of essence but of positioning, and hence, there is always a politics of identity, a politics of position,” Hall provoked[1]. In 2010, Charles Mills, a contemporary of Hall, reminded his audience that race is socially constructed, built for particular political projects rather than an intrinsic reality of biology.