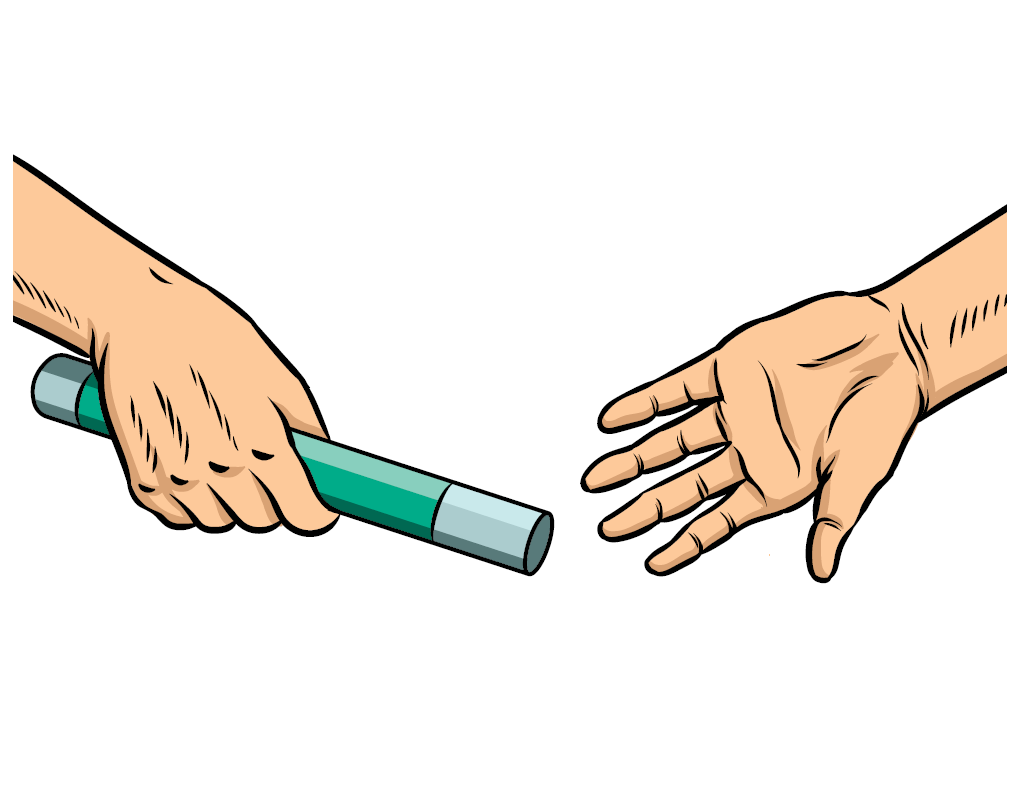 The first three months of 2020 have been a period of change. In those months, three Malay-Muslim organisations announced a change in leadership.

AMP Singapore welcomed a new person at the helm as Executive Director (ED) with the retirement of community veteran Anuar Yusop. After 15 years as ED, Anuar, 62, made way for younger blood, with 47-year-old Zarina Yusof appointed as his replacement.

More than a decade ago, some years before he entered politics, Mr Masagos Zulkifli was selected to receive a prestigious community award, presented by local Malay daily Berita Harian. Mr Masagos was then the Chief Executive Officer for SingTel’s Global Offices. Despite being based overseas, he was actively contributing to the community through local Muslim non-profit organisation Perdaus. I was then tasked to inform him about the award. 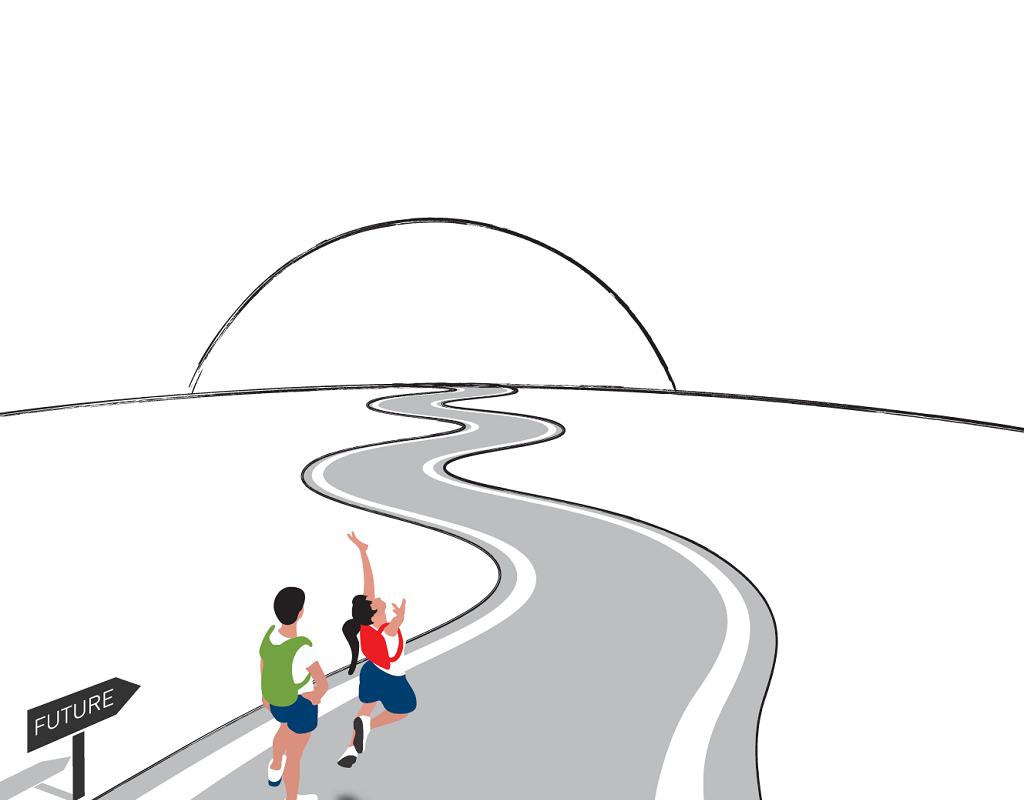 In July this year, two community veterans who used to helm Malay/Muslim organisations (MMOs) registered a self-help group, Persatuan Aksi Kemajuan Sosial dan Ilmu (PAKSI). The objective of PAKSI is to raise community’s awareness about the new economy and to better prepare for the economic transformation that is sweeping the globe.