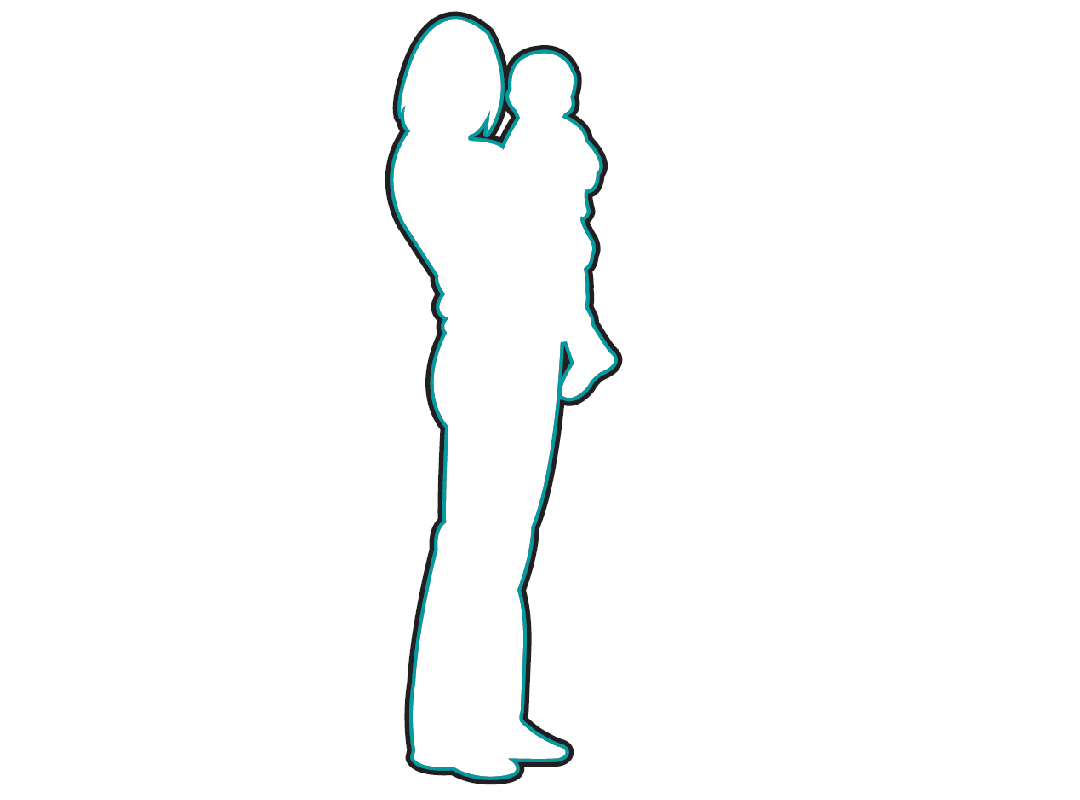 *Translated: No one to care for my child

Two years ago, I came across a BERITA Mediacorp article[1] in which Babes Pregnancy Crisis Support Ltd (Babes) had reported a rise in the number of Malay teenagers under 21 years old facing unplanned pregnancies from 2013 to 2017. Babes had asserted that instead of labelling it as a ‘Malay problem’, the phenomenon of unplanned teenage pregnancies could be due to structural factors, such as a lack of access to knowledge and services for abortion.