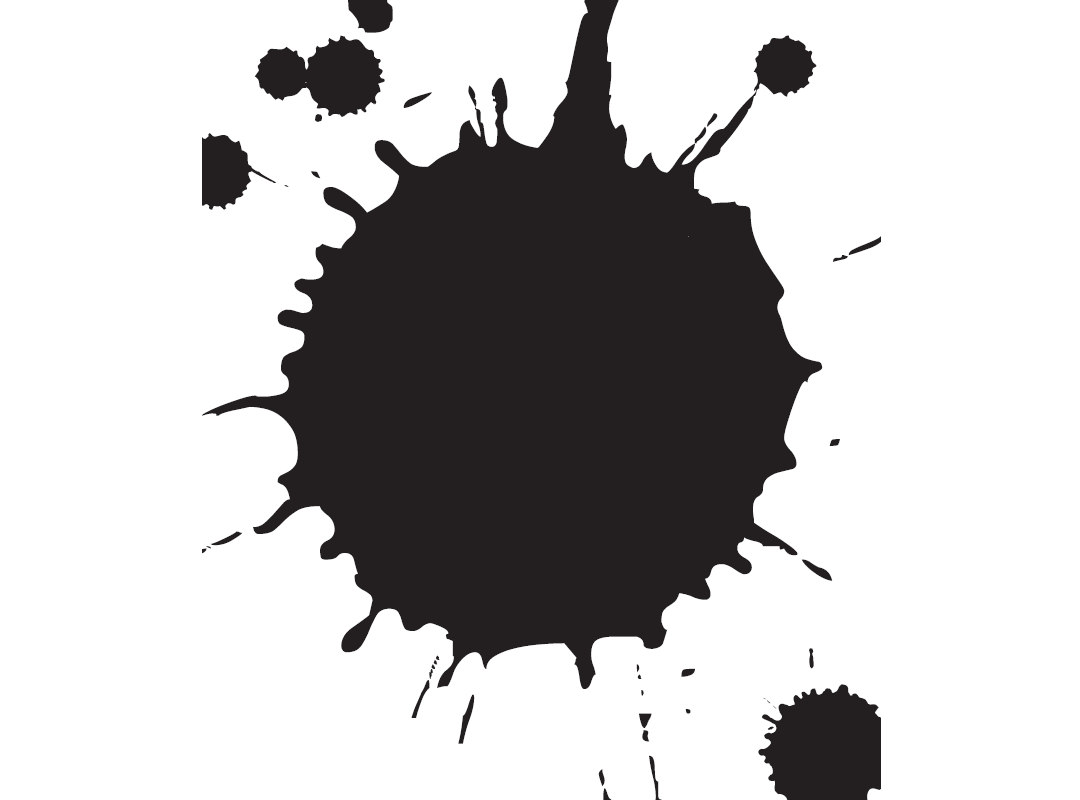 On 25 May 2020, George Floyd was unjustly killed by a white police officer in Minneapolis, United States. The impact of his death reverberated across the country and the globe, from Sri Lanka to Spain and South Korea to Senegal. All over the world, people took to the streets – for the most part, peacefully – to demonstrate solidarity with Floyd, and the larger Black community in the United States. They too took the chance to protest against racism, racialised violence, and instances of police brutality in their respective countries.

Online, activists and concerned netizens were sharing critical information and resources to support the Black Lives Matter (BLM) movement. An American bookstagrammer I follow was sharing Instagram stories of protests which were happening in her neigbourhood in Minneapolis. I saw the impact of looting ‘first hand’ but also witnessed her community cleaning up together and providing material and emotional support to one another. Meanwhile, others reposted websites where I could donate to support the BLM movement. On a particular Tuesday, Instagram was flooded with millions of black squares, intended to also show support for the BLM movement.

Back home in Singapore, Floyd’s murder also sparked discussions on the treatment of marginalised minorities. I was amazed that an incident which occurred 15,000 km away from us had enabled us to have honest conversations about the lived experiences of being a racial minority (including a migrant) in Singapore. Beyond personal anecdotes, a resource bank on Singapore-specific materials on race relations was made available online for anyone who wanted to critically unpack the racial hierarchies that exist in Singapore. I was invested in reading and learning as much as I could from all the available resources. Yet at the same time, I wondered if discussing our plight distracts us from Floyd and the many other Black lives dead at the hands of an unjust system. I asked myself: what does the BLM movement mean to us in Singapore? How did the BLM movement evolve to include discussions on racist attitudes and xenophobic behaviour in Singapore? What does the BLM movement mean to me specifically as a Muslim and a Malay minority living in this country?

GLOCALISATION OF THE BLM MOVEMENT
The manifestation of various guises of the BLM movement internationally, highlight scholar Norman Vasu, whose expertise includes issues of nationalism, multiculturalism and national identity, and analyst Yasmine Wong, is perhaps “most appropriately understood through the concept of glocalisation”[1], a process which produces something that is globally recognisable while still being embedded in context, evident from distinct local characteristics that it inherits. Glocalisation explains how discussions stemming from the BLM movement were focused on addressing racial injustices and inequalities in Singapore. It can also explain why such discussions occurred most robustly on Twitter and Instagram instead of on our streets[2]. (On this point, the authors pointed out that it was because protesting is not in Singapore’s “cultural DNA” and “not a norm” in Singapore, though I would contend that the primary reason Singaporeans do not protest is because it is illegal and not because it contradicts anything inherently Asian or Singaporean.)

In the same vein, glocalisation of the BLM movement also took place in the Indonesian context as social media users took the opportunity to highlight injustices faced by Papuans, many of whom were students, by the Indonesian state. It resulted in the trending of the hashtag #PapuanLivesMatter.

While glocalisation can explain how and why there were different responses to the BLM movement, and how the movement has been adapted to push for anti-racism in local contexts, I reckon there could – perhaps even, should – be more to our showcase of solidarity than a by-product of globalisation. Singaporeans speaking up against racism and colourism, and Indonesians seeking justice for Papuans are not merely appropriating the BLM struggle. Rather, they recognise that racism and state violence are structures of domination that, while may manifest differently in different contexts, have one thing in common no matter where they are instituted: they have subjected numerous communities to decades of struggle against oppression and injustice. It is in the struggle that solidarity can be achieved. An excellent example of this is the relationship between Blacks and Palestinians.

SOLIDARITY IN STRUGGLE
Black-Palestinian solidarity can be traced back as early as 1950s but in contemporary times, 2014 was the year the Ferguson-Gaza solidarity was first organised[3]. In 2014, the Israeli state launched an offensive attack on the Palestinians in Gaza, killing more than 2,000 people and destroying vast acres of agricultural land. Four weeks into the onslaught, 10,000 km away in Ferguson, Missouri, a police officer shot to death an unarmed Black teenager, Michael Brown. While protesting police brutality in their country, protesters in Ferguson too held up signs declaring solidarity with the people of Palestine. In turn, Palestinians posted pictures on social media with instructions for their American counterparts on how to treat the inhalation of tear gas. This showcase of solidarity was repeated after Floyd’s murder.

In explaining Black-Palestinian solidarity, Palestinian legal scholar and activist Noura Erakat argues that this relationship is shaped by “a structure of intimacy”, which she describes as a social kinship that is based not on identity but rather on the “contingency of struggle”[4]. A structure of intimacy that is predicated on common struggle unsettles the idea that the starting point of a community is common identity. Erakat goes on to argue that such a kinship “transforms acts of witness into recognition ultimately culminating  in the identification of the other’s experience as their own”[5]. In this case, Blacks and Palestinians not only witness each other’s struggle; through a common language of racialised state violence, they are able to walk in each other’s shoes.

WHAT DOES IT MEAN FOR US?
A solidarity predicated on struggle instead of a common identity can ensure that we do not fall into the trap of merely appropriating a movement or other communities’ struggle, to advance our own causes. The BLM movement, though focused on a specific race, has come to represent a much larger anti-racist agenda. It signifies a call to justice, and an end to systemic violence in our societies. Similarly, as we recognise their struggle and their commitment to eradicate racism, we too can work towards dismantling the unjust structures in our society. It first starts by recognising and acknowledging our personal or systemic biases against a particular race, colour, religion or nationality. At the same time, we must not distract from the centrality of Black lives in the BLM movement. Black lives should not only matter to us if they were Singaporeans or Muslims. Black lives should matter because they are human. ⬛

After reading politics as an undergraduate, Nursheila Muez currently works as a research analyst in a government think tank. She is also the founder and co-editor of AKAR, an independent magazine that features stories and histories of Singapore and Southeast Asia.