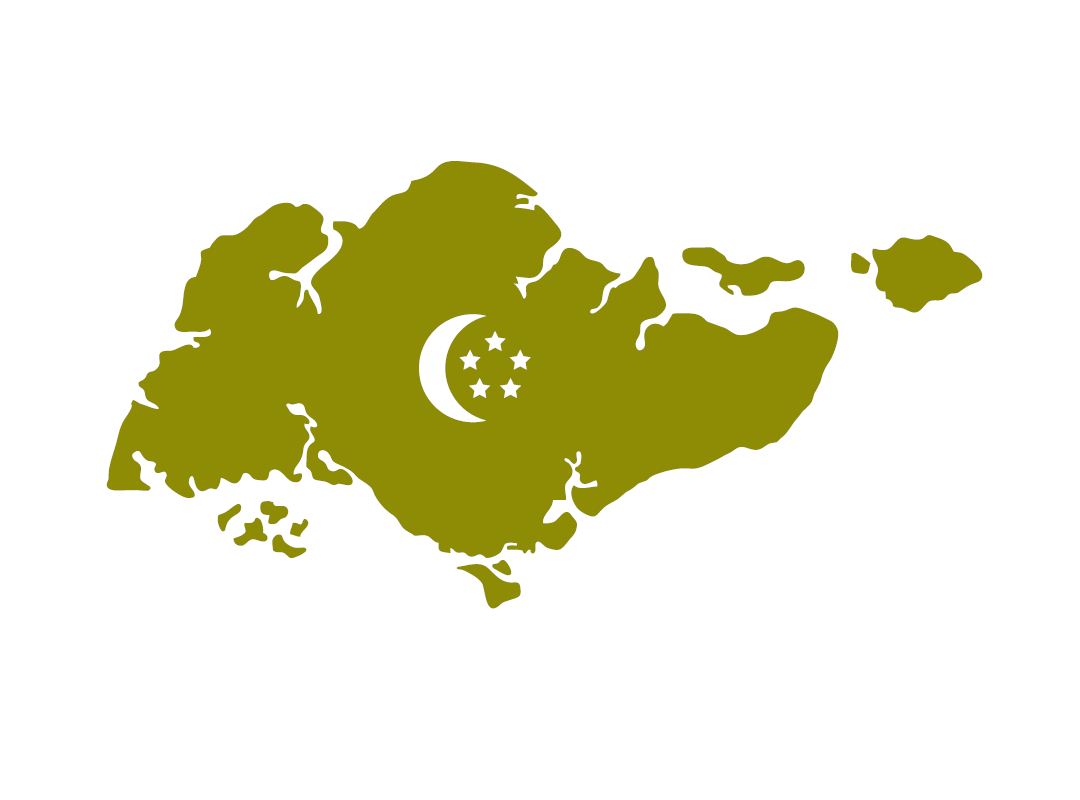 When development comes to mind, it is almost instinctive to relate it to economic achievements, capital accumulation or profit maximisation of a society or country. However, when understood as a discourse, development is indeed a vast subject, which is not limited to purely economic terms. Since independence, the dominant discourse on development in Singapore has remained largely focused on economic and physical advancements. 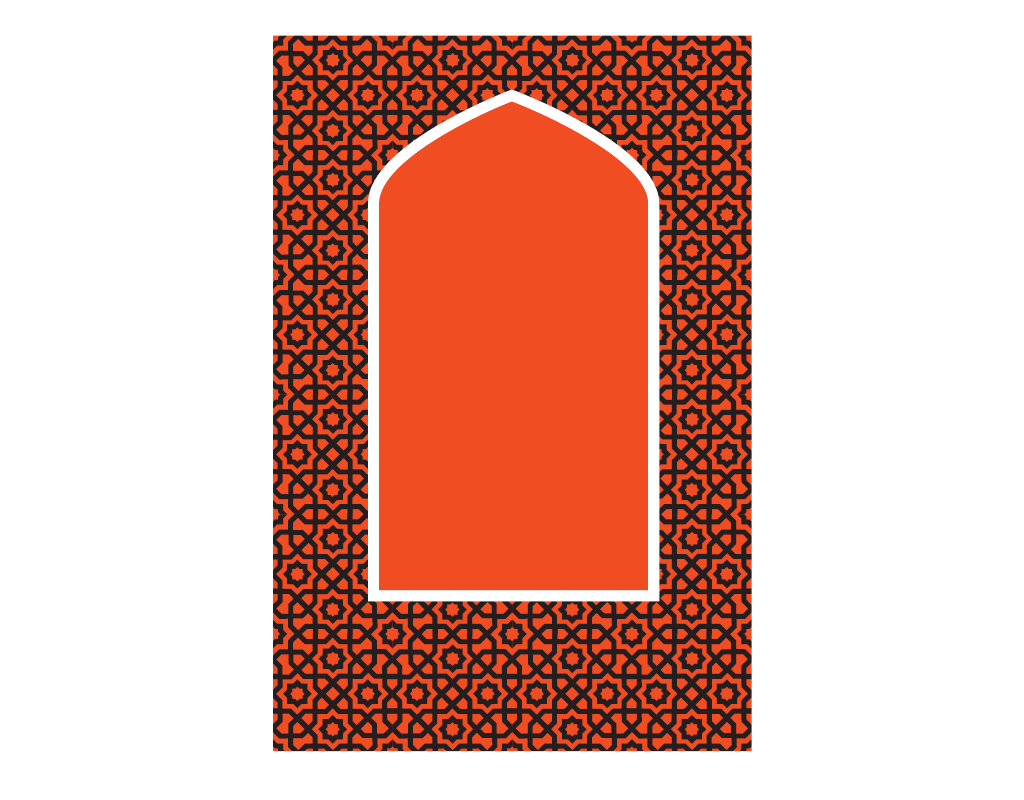 William Shakespeare – a figure so far away from us here in Singapore, and yet we are well familiar with his works: Macbeth, Romeo and Juliet, as well as A Midsummer Night’s Dream, to name a few.

Similarly, Islamic scholar Imam Al-Ghazali, though not a literary figure, has produced works that are so renowned, such as Ihya Ulumud-Din, Tahafut al-Falasifah, and Al-Kimiya’ as-Sa’adah or more commonly known as The Alchemy of Happiness, that they are often referred to as authoritative religious texts for Muslims around the world. 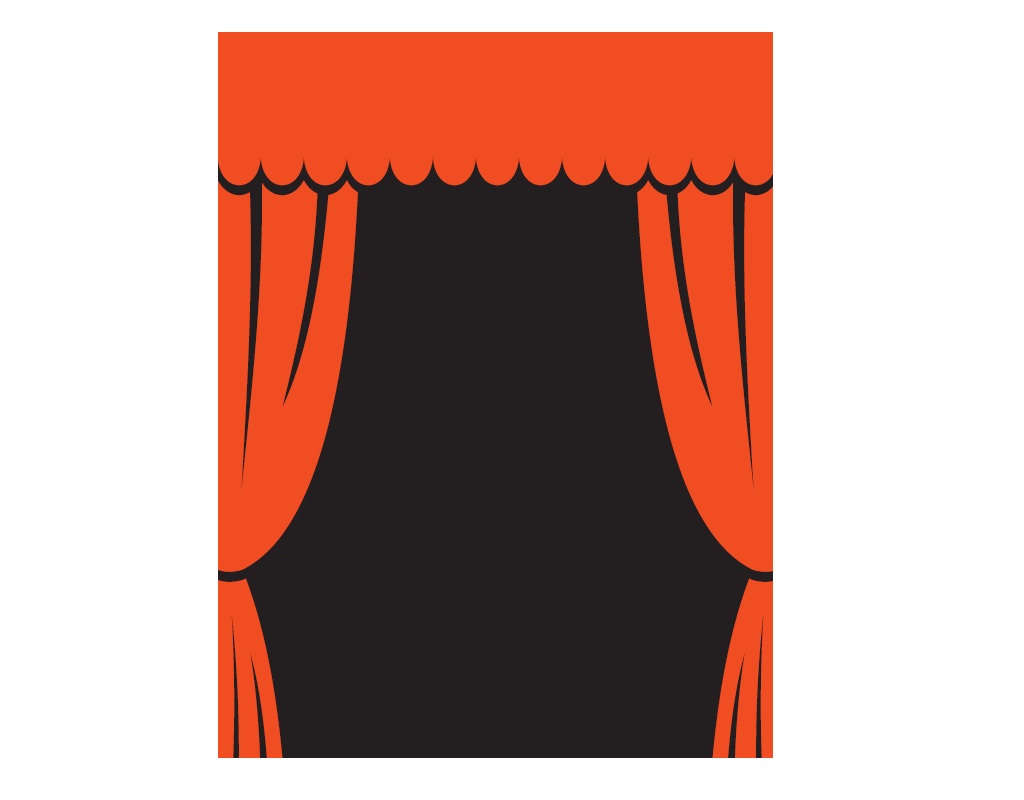 When I was growing up, stories were avenues of exploration and escape. The dystopian futures of comic books were scary but that was all they were at the time – stories. Imagining living a life as a superhero trying to right the wrongs of society, while at the same time stopping the world from destroying itself, occupied many of my evenings after homework was claimed to be done. 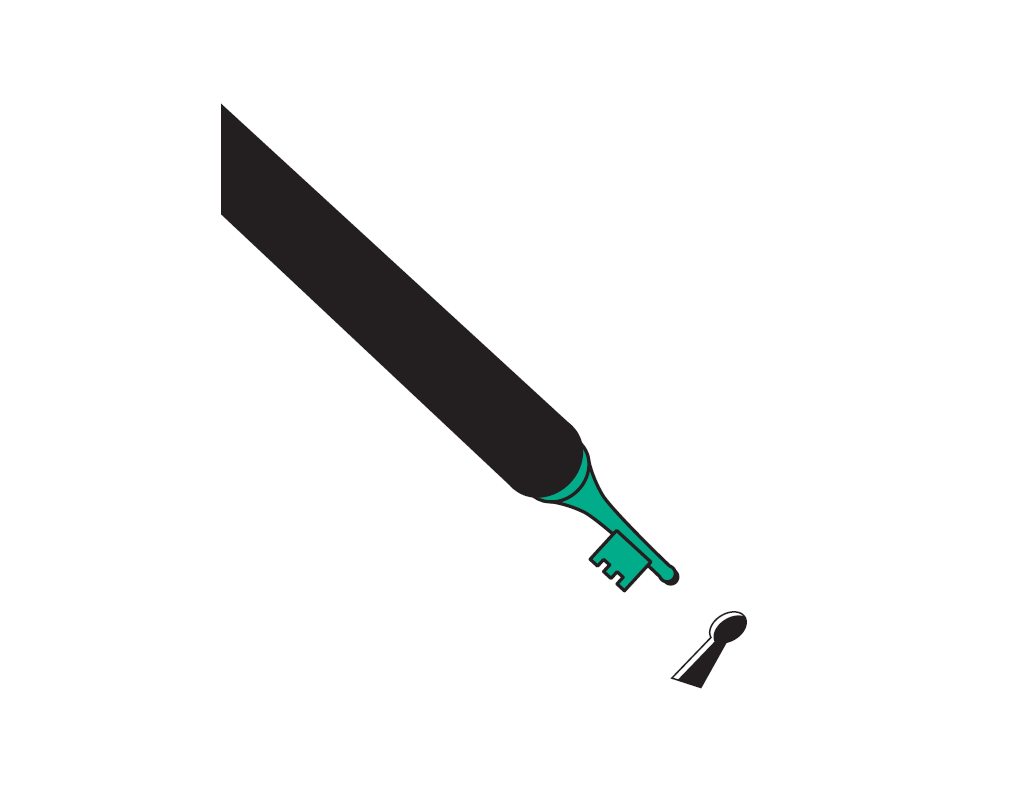 Study your personal, social, economic, and educational contexts carefully, and then answer all the questions.

As a disclaimer, I am a doctor. Though not the kind who would be able to help you if you have a heart attack in a coffee house. 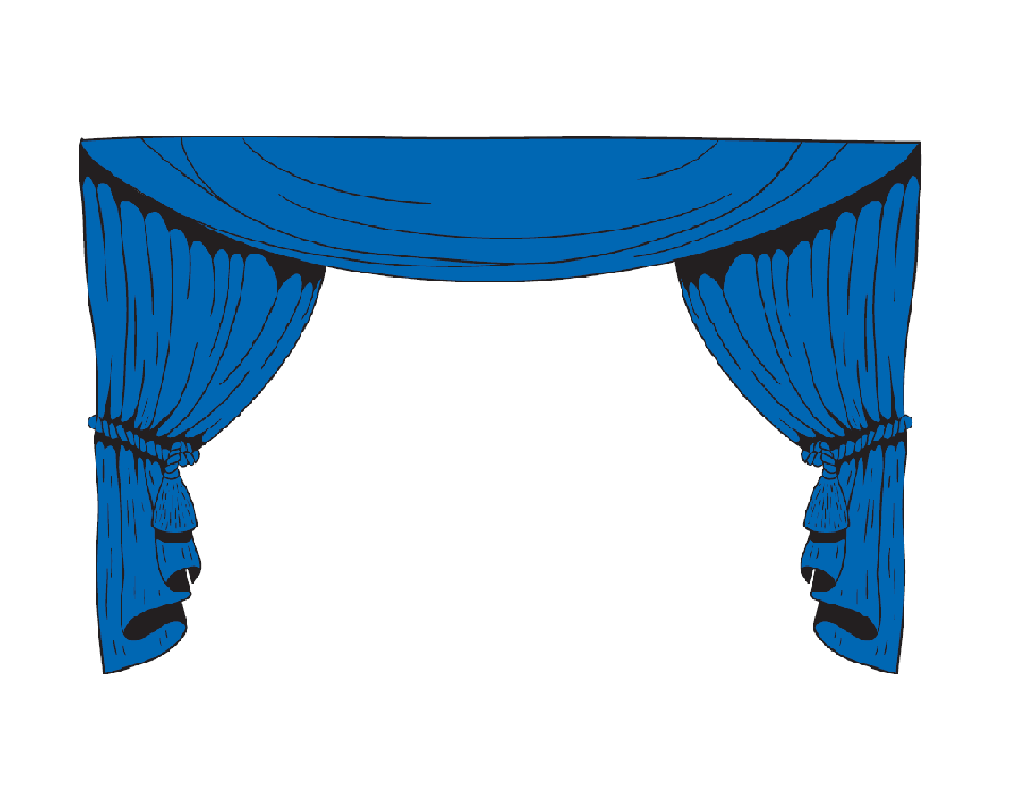 ACTING: WHERE DO WE START?
Whenever I tell people that I am studying theatre acting, I always get the same set of responses: “Can make money?” “Acting so easy, must go school ah?” “So I will see you on Suria soon?”

The answer to all of these questions is “Yes”, although I don’t know how soon you will see me on Suria or television. I can only hope that I would get the opportunity.