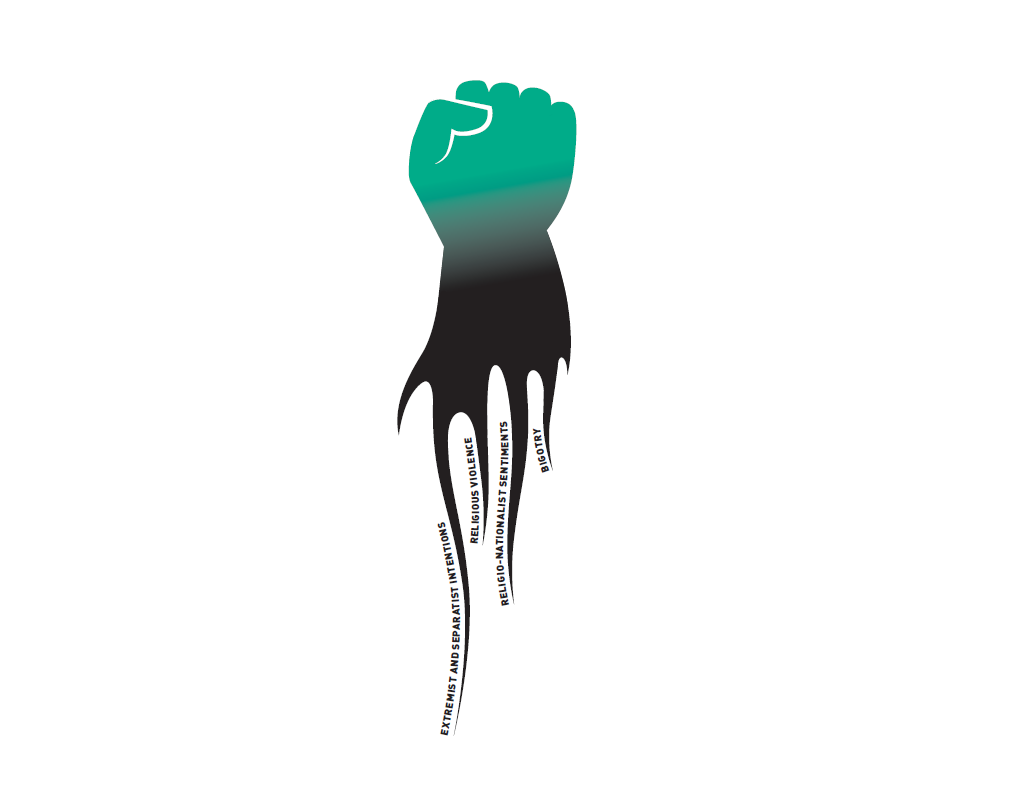 A simple scroll on social media platforms such as Facebook, Twitter and Instagram can generate mixed reactions within a few seconds. You can see a cute GIF image of cats, and in the next post, a disheartening article shared by one of your friends. 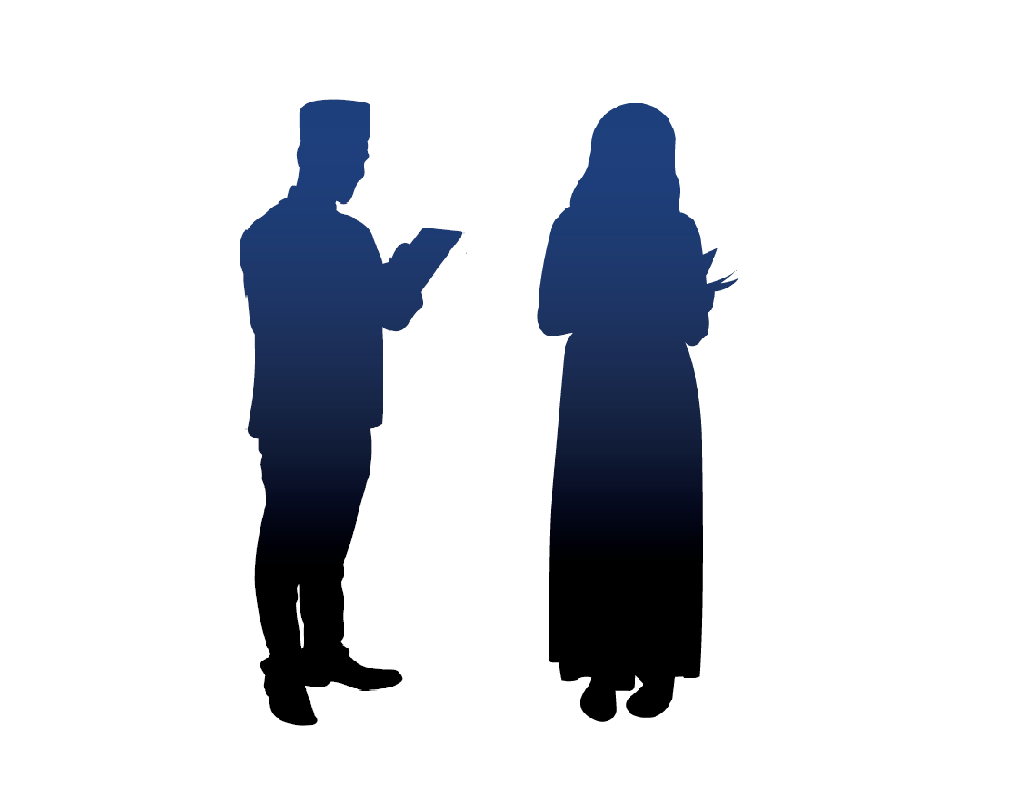 The paths of Singapore’s asatizah (Islamic teachers) have improved over the past 50 years1. Our early asatizah, such as former Mufti Sheikh Syed Isa Semait, struggled to finance their higher education at Al-Azhar University and opportunities were rare. For prospective asatizah today, a bachelor’s degree from Al-Azhar or a renowned university in the Middle East is expected. Notwithstanding individual effort, a scholarship to pursue post-graduate studies at prestigious secular universities around the world would not be a daydream. 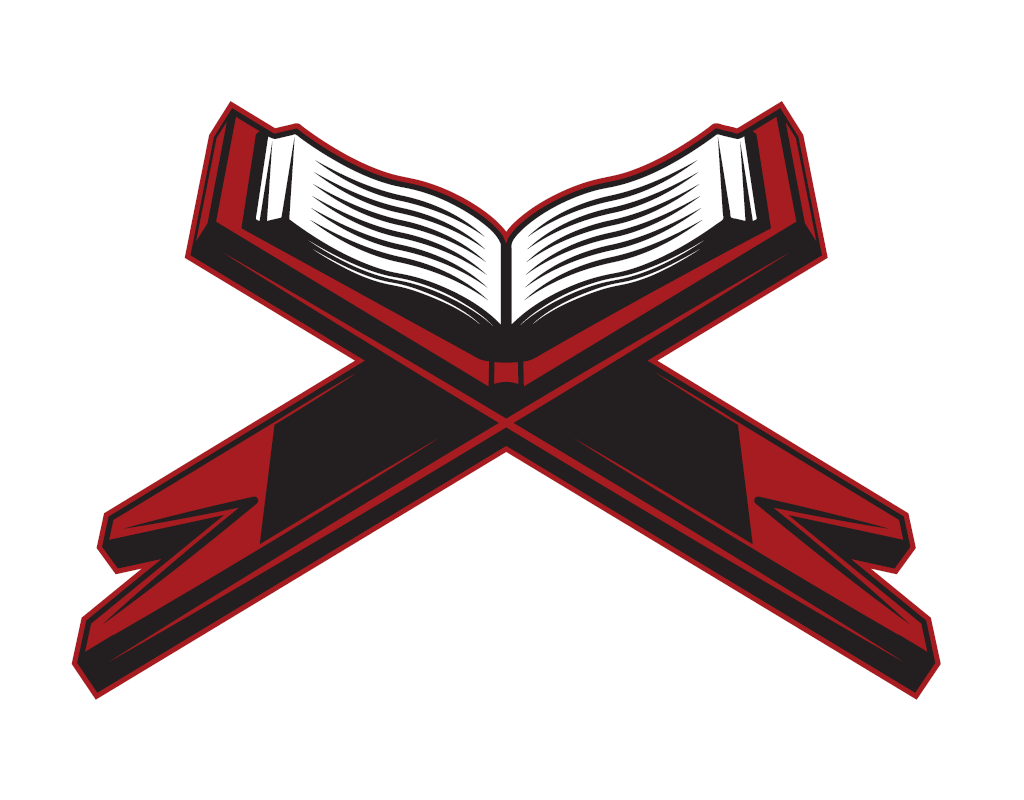 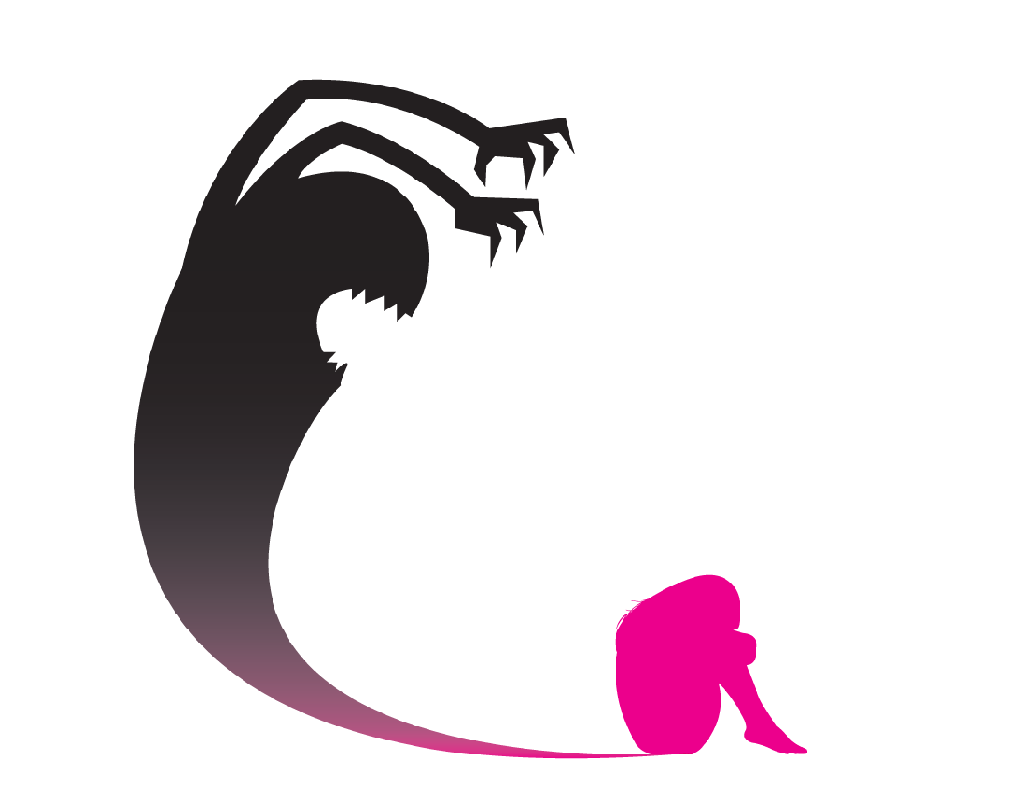 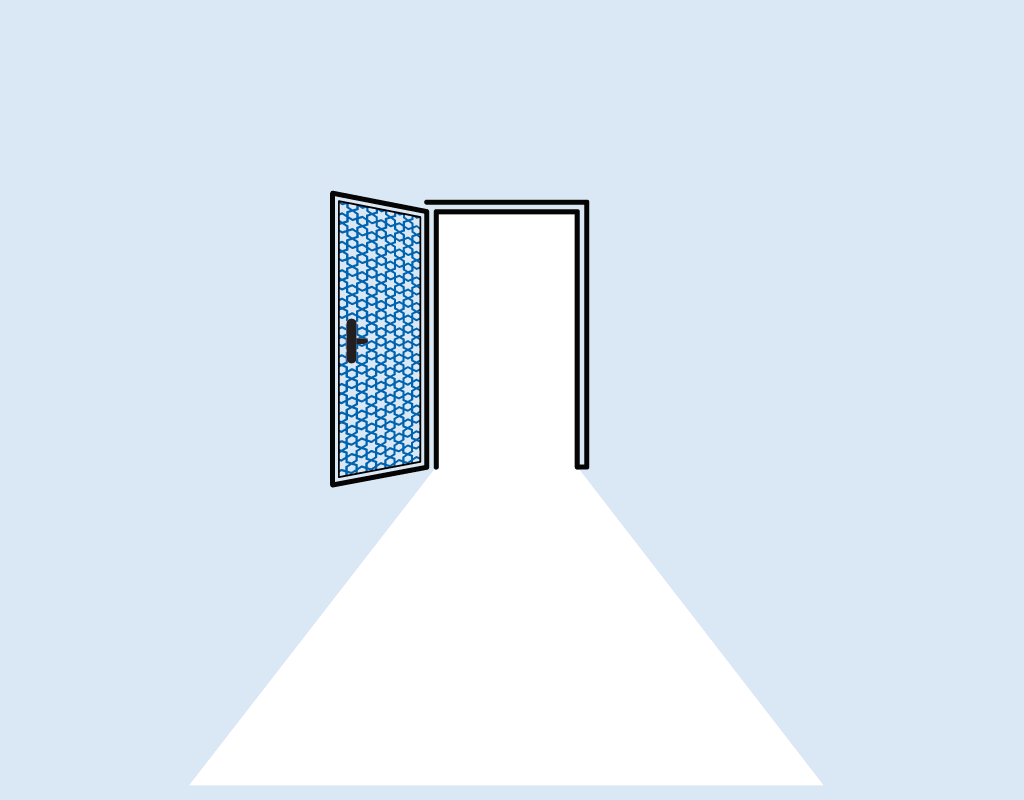 The objective of this article is to highlight the complexity of the issue of apostasy within the unique context of Singapore’s Muslim community. It delves into key pillars towards building a balanced standpoint and humbly proposes a possible way forward.