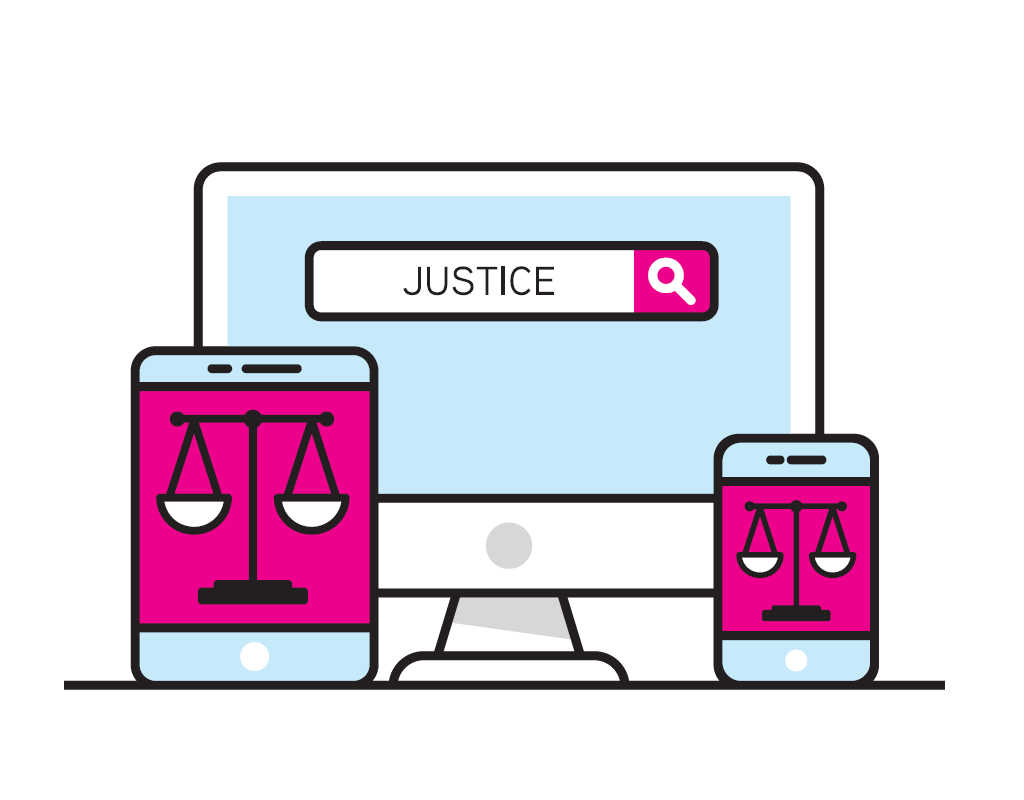 When National University of Singapore (NUS) student Monica Baey learnt that a voyeur, a fellow NUS student, who filmed her showering was “let off” with a 12-month conditional warning by the police and a semester’s suspension by NUS, she was appalled. She posted a series of stories on Instagram that went viral.

While some netizens questioned Ms Baey’s motives for going public with her story, her case does not appear to be one of a victim bent on exacting disproportionate punishment on the perpetrator out of vengeance. During a packed townhall meeting involving university administrators and some 600 students, testimonies of female undergraduates who shared their experiences of sexual assault point to the possibility of gaping holes in campus security and victim support. NUS itself admitted it has failed Ms Baey and gave assurances that it would take a tougher stand on such issues.

The key questions that emerged from this episode are the role of the online community in mobilising opinions against the decision taken by the police and the rules set by a university; whether it has been reasonable in its critique of the status quo and whether its influence on public opinion is a liability. This is a question for which Ms Baey’s story makes a good case study. It is a question that has larger implications, such as its effect on the rule of law.

THE SOCIAL NETWORK
Singapore’s online community is huge – nearly seven times the size of the resident Malay population – and is growing. In 2014, a report by We Are Social revealed that Singapore has the world’s second highest social penetration rate at 59%, more than double the global average of 26%. In 2015, some 3.6 million people – or around 66% of the population – in Singapore use social media, according to the media agency’s 2015 statistics, up from 50% in March 2013.

Not everyone, of course, is active on social media or engage in discussions on the more critical social or political issues but views posted on it are often heard, shared and talked about, prompting responses from authorities or concerned parties. It can even begin with just one person’s post going viral, as was the case with Ms Baey’s story. Social media thus has the potential to impact Singaporeans’ worldviews profoundly.

Ms Baey’s online plea for a tougher stance on sexual harassment garnered two online petitions of almost 44,000 signatures. This is by no means a small number and could possibly influence even those who may have had a more supportive stance on existing measures. It led to the police explaining its position and NUS reviewing its rules.

The online community’s peeve was with NUS’ apparent lax attitude towards a crime of a sexual nature and the perceived leniency on the part of the police – its conditional warning is deemed insufficient to accord adequate protection for potential victims and to serve as deterrence against would-be offenders.

In the opposing camp are those concerned that the sentiments of the ‘vociferous’ online ‘mob’ will undermine the rule of law and trust in public institutions. The response of the police is a case in point: their conditional warning to the perpetrator, Nicholas Lim, was ridiculed online and some netizens even went to the extent of making the false allegation that his “influential” parents may have something to do with their ‘leniency’ towards Lim[1]. Others wondered what his fate would have been if he was a member of a minority ethnic group.

The decision undertaken by the police is by no means arbitrary but one which has gone through the rigours of evaluating multiple factors, including an assessment of the likelihood of rehabilitation, taking into account that Lim possessed no other obscene materials in any of his other devices. They also clarified, in response to some netizens highlighting cases in which harsher penalties were meted out, the difference between Lim’s case and a similar one that resulted in a polytechnic student being prosecuted by the police. In the case of the latter, multiple criminal trespass offences were committed and there was evidence of premeditation to evade detection.

Lim’s testimony to The Straits Times dated 26 April 2019 does give credence to the argument put forth by the police about the likelihood of his rehabilitation. He rejected the view held by some netizens that he is the victim, steadfastly declaring that he is the perpetrator. He made no excuses for committing the offence and acknowledged outright that what he did was “very wrong”[2].

GOING VIRAL: ACTIVISM IN THE DIGITAL AGE
The online community, known to often champion values like justice and compassion, should find the approach taken by the police – tempering punishment and deterrence, with giving offenders a second chance to reform, based on assessment of the relevant factors – heartwarming. The idea that the intent of the criminal justice system should not be to make punishment an end but a means to reform an offender and reintegrate him or her into society should sit well with them.

Thus, can what the netizens sought for Ms Baey be described as justice by the online mob – that is, an irrational one peppered with skewed notions of fairness, driven purely by emotion instead of objectivity? Returning to Ms Baey’s case, the involvement of the online community resulted in an outcome that could hardly be described as an unjust one. NUS acknowledged its woeful shortcomings in providing a safe environment for its students and support for victims of sexual crimes. Even Education Minister Ong Ye Kung saw the penalties meted out by NUS for a sexual offence as “manifestly inadequate”[3].

Ms Baey turned to the online community only after the due process that she went through with NUS and the police failed to result in a more concrete action to address what could be a longstanding problem that is difficult for victims to raise, given prevailing notions about sexual offences. This merits the question of whether one turning to the online community for support when a decision is made through legitimate processes constitutes an abuse. In cases of sexual offences against women, it is worth noting that awareness in many aspects was sorely lacking. It took considerable effort by women’s groups to forge an understanding of the trauma that women go through and for greater sensitivity to prevail, such as getting the police to shift its message from “Don’t Get Rubbed the Wrong Way”, which betrays elements of victim-blaming, to one that portrays the perpetrator squarely as the culprit. Taking such realities into account, it is quite difficult to conclude that the approach taken by Ms Baey is abusive. Speaking up, even against authorities, has to have its space.

Social media is not a platform only for faceless “keyboard warriors” who hide behind anonymity to eschew accountability. The ones who are more influential are usually personalities, public figures, domain experts, artists, writers and those capable of putting forth viewpoints articulately.

It is possible for netizens to peddle problematic opinions, such as those fraught with ignorance, bigotry, let alone falsehoods, and still extend their reach but they will find it a challenge to establish their credibility as they will be called out in a matter of time.

The online world is chaotic in terms of the diversity of views it generates, whether good or bad. There may have been falsehoods, half-truths and untruths posted online but social media is also a rich source of rational voices that objectively assess matters – from social issues to business to government policies. It may not necessarily represent the views of the majority but some of the best insights, commentaries and responses to issues have been shared by social media users.

The online community is not always as nearly unanimous in supporting a cause as it was for Ms Baey’s. There have been numerous instances when opinions were divided, particularly in more complex issues such as the repeal of Section 377A of the Penal Code, the debate over capital punishment for drug trafficking, the reserved presidential elections and the Protection from Online Falsehoods and Manipulation (POFMA) Bill. It is a fairly good gauge for society’s position on issues. While media literacy is a prerequisite for dealing with the information that the online community generates, it is nevertheless a good source of feedback and often reflective of the sentiment on the ground.

The view that the online community can subvert the rule of law, undermine trust and confidence in public institutions or divide a society is still quite far-fetched. Mob justice can take place if an exclusivist overwhelming majority share a common view about what is right or wrong and force a situation where their demands are acceded to. However, this is not the characteristic of the online community, given the massive diversity within it and its inclusive nature in terms of facilitating a diverse range of perspectives. ⬛