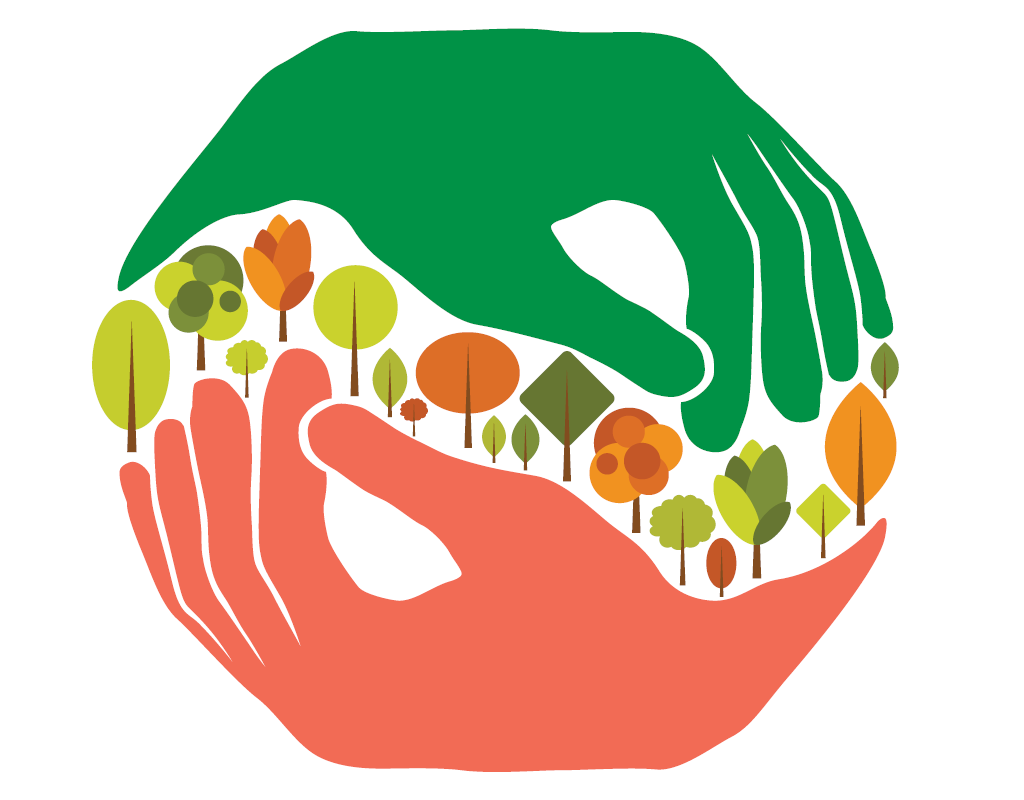 Everyone has a part to play for the environment. As Muslims, we are encouraged by our religion to spread mercy to all creations. By following the footsteps of our Prophet Muhammad (peace be upon him), it is expected for us to treat the environment with care. However, without a doubt, the way we are carrying our lives is creating a havoc on the only earth we have.

In spite of the political controversy of climate change, the Intergovernmental Panel on Climate Change in 2013 released a major report stating that scientists are more certain than ever of the link between human activities and global warming. The drastic changes such as increasing global temperature, rising sea levels, and extreme weather events are evidence that climate change is real. This is why Muslim thinkers, such as Seyyed Hossein Nasr, has placed an immediate priority in dealing with the intractable problems that the human race is creating for itself by overexploiting and degrading the nature beyond repair.

To be part of effective change, we must view nature in a holistic manner as suggested by Seyyed Hossein Nasr. His book titled ‘Man and Nature’ starts with the problems of the modern world in relation to the environment. We tend to regard ourselves as a ‘superior species’ who has the power to dominate nature. Especially in the modern world today, we are primarily driven by economic progress which is considered as an end in itself. This can be exemplified by the continuous pursuit to increase wealth for development and progress, while neglecting the environment.

To view nature holistically, Islam teaches Muslims to view nature as a sacred book that serves as a counterpart of the revealed Quran. The book of nature is a means for us to get closer to Allah and we ought to reflect on its precious spiritual messages. Clearly, the world of nature is a sign of Allah’s presence and tells us of the overwhelming generosity and wisdom of Allah. This then leads to the noblest appreciation of nature as we are appreciative and grateful for His mercy.

Furthermore, Allah created us as vicegerents on Earth and therefore, we are its guardian. This is clear in the Quran where it is mentioned, “when your Lord said to the angels, ‘Indeed, I will make upon the earth a khalifah (vicegerent).’” (Al-Baqarah: 30). As such, we occupy a particular position in this world where we are at the axis and centre of the environment, and are at once masters and custodians of nature.

Without a doubt, nature was created to serve humans in their servitude to Allah, but this does not mean that humans have complete freedom to exploit nature. Islam teaches us to use nature in accordance to the laws that Allah has laid down in the Quran. Allah has clearly stated (Ar-Rum: 41), “Mischief has appeared on land and sea because of (the meed) that the hands of men have earned, that (Allah) may give them a taste of some of their deeds: in order that they may turn back (from Evil)”. This verse vividly indicates that human’s actions have direct impact on what Allah has created – and Allah also provides guidance on how to make this impact a positive one, as shown below:

Firstly, there are harmonious relationships between organisms and their environment. This is evident by the connection that exist between all of Allah’s creations. As we have witnessed, our actions will definitely affect the land, the sea, the people and animals on the earth. As stated in the Quran, Allah (swt) says “There is not an animal (that lives) on the earth, nor a being that flies on its wings, but (forms part of) communities like you…” (Al-An’am: 38). As such, we must recognise this connection – in the process of creating and sustaining wealth, we are harming people, animals, the air, land and sea – to provide an effective change.

Secondly, the idea of ecological balance and equilibrium. Allah has created everything in perfect balance, and we need to respect this balance. It’s only just for us as humans to maintain the balance, as Allah (swt) says, “And the heaven He raised and imposed the balance. That you not transgress within the balance. And establish weight in justice and do not make deficient the balance” (Ar-Rahman: 7-9).

Thirdly, the idea of a divine economy in nature that abhors waste. Allah has created all things in the best way as the verse in the Quran, “It is He who created the heavens and the earth in true (proportions)” (Al-An’am: 73). In addition, Allah dislikes waste “… but not waste by excess for Allah does not love the wasters.” (Al-An’am: 141). Allah created nature without waste, and He also wants us to use it in the best way. This should make us wonder; when did we throw our last trash and could we have avoided doing so?

Nevertheless, our Prophet Muhammad (pbuh) gave us hope. As he said, “If the Hour (the day of Resurrection) is about to be established and one of you is holding a palm shoot, let him take advantage of even one second before the Hour is established to plant it.” Hence, even though the future of the environment may seem bleak, we should still strive to carry out our part as a responsible servant of Allah towards the environment.

The following are some small changes that we can carry out in our daily lives:

Secondly, ‘green-ify’ your daily lifestyle. How about bringing your own reusable bag, utensils and water bottle everywhere you go? At the supermarket, you could ask the salesperson to use your reusable bag instead of plastic bags. At the food court, you could use your own utensils, and reduce disposable utensils waste altogether. On a hot day, your own water bottle will come in handy instead of purchasing bottled water. Imagine the amount of waste that can be reduced.

Thirdly, choose environment-friendly products, such as biodegradable utensils and bamboo straws. This will ultimately reduce the amount of waste in general and, at the same time, reduce the rate of pollution during the production and waste-disposal processes.

Lastly, be an ambassador. Spread the message of environment-friendliness to the people around. It could simply be an action or a message – such as encouraging others to finish their food, introducing ways to reduce water consumption during wudhu’, and switching off electrical appliances when not in use.

The importance of protecting the environment for the sake of our future generation is a call for everyone. Yet, as Muslims, our environmental call is unique due to its spiritual significance. Despite differences that may exist, protecting the environment could be a unifying factor that bonds all. Words can easily be said but actions are tough. Hopefully this article would inspire readers to be a responsible servant of Allah who spreads mercy to the rest of His creations on Earth. Collectively, our simple actions could go a long way in protecting the only Earth that we have. ⬛

Dhania Raihana is a recent graduate from Nanyang Technological University (NTU), majoring in Public Policy and Global Affairs. During her undergraduate years, she completed a diploma in Syariah Islamiyyah from Jamiyah Education Centre. An avid environmentalist, she is also a member of FiTree.