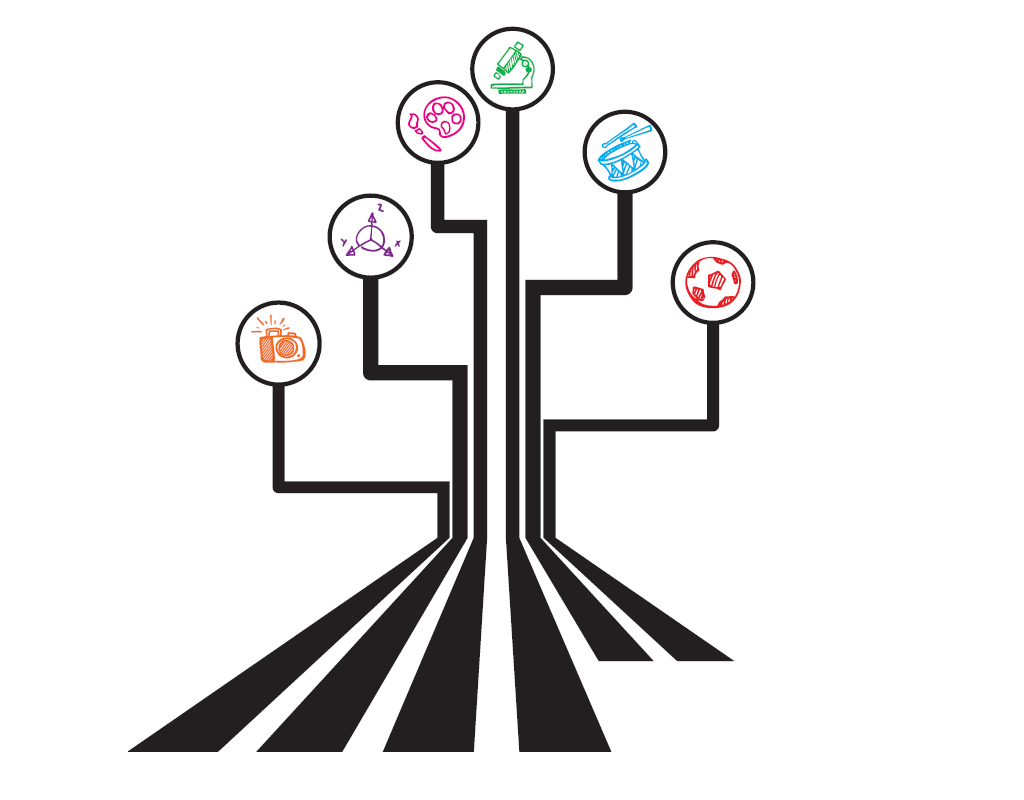 As the local education landscape continues to evolve, it is imperative that parents, students, teachers and other stakeholders in education keep abreast of change. This article will highlight major education reforms in the year 2017 and point out how they are indicative of key policy directions. It will also discuss implications of these reforms and directions for the Malay/Muslim community.

The year 2017 saw a sustained push for greater inclusivity and increased opportunities for all students in schools. Among the policies that were announced were: changes to the annual secondary school, polytechnic and Institute of Technical Education admission exercises; the broadening of subject-based banding in secondary schools; and the amendment of compulsory education legislation to include special needs students. At the same time, the Minister for Education (Higher Education and Skills), Ong Ye Kung, announced the launch of the SkillsFuture series in local institutions of higher learning, in line with the national SkillsFuture movement. Another major announcement was about the expansion of the Ministry of Education’s role in preschool provision.

Admissions systems are a symbolic means of signalling changes in official thinking and priorities to various education stakeholders such as parents, teachers and students. Changes in admission criteria send messages about the balance between academic and non-academic attributes, as well as about the relative importance of various subjects. They thus have the potential to serve as powerful motivators for stakeholders to change their attitudes, beliefs and behaviours.

It is therefore unsurprising that the past two decades have witnessed periodic changes to admission systems at the primary, secondary and post-secondary levels. For example, in 2014, the Education Ministry amended the Primary One admission exercise to allow for a minimum of 40 places in every primary school for students whose parents had no prior connections with the school in question. In 2017, it announced the reservation of 20 percent of places in secondary schools with affiliated primary schools for students from non-affiliated primary schools. This latest move will come into effect in the academic year 2019. Both of these changes, which widen admission criteria, have come in the wake of Prime Minister Lee Hsien Loong’s expression of concern in 2013 about the prospect of certain schools becoming ‘closed circles.’

A further revision was announced in the secondary school Direct School Admission exercise. From the year 2018 onwards, the exercise will be extended to include all secondary schools. Up to 20 percent of Secondary One places may be reserved for students with non-academic talents. Furthermore, schools will not be allowed to use ‘general academic ability’ as an admission criterion. Instead, school leaders are to focus on specific academic or non-academic areas of interest. At the post-secondary level, the Ministry announced increases in the percentages of aptitude-based admissions at the polytechnics and Institute of Technical Education. All of these various changes in admission systems at the secondary and post-secondary levels are part of moves for over a decade now to lessen the dominance of academic performance in determining students’ access to various education pathways. These changes also represent a broadening of the definition of the term ‘merit’ to encompass non-academic criteria as well.

Another reform aimed at expanding pathways and opportunities for students was the announcement by the Education Ministry that all secondary schools offering the Normal (Academic) or Normal (Technical) streams would implement subject-based banding beginning in 2018. Students in these two streams will now be able to take subjects at a higher level beginning in Secondary One if they have performed well in those subjects in the Primary School Leaving Examination. This announcement builds on the earlier policy of allowing upper secondary Normal (Academic) students to offer subjects at the General Certificate of Education (Ordinary Level) examination at the end of four, instead of five, years of secondary schooling. It also marks a continuity with the replacement of streaming with banding in primary schools. All of these reforms are trying to blur the previous rigidity of streaming and to provide greater flexibility and mobility for students.

Besides reforms in mainstream schools, the Ministry of Education also made two key announcements about greater inclusivity and opportunities for special needs students. The first was the expansion of current compulsory education legislation to include special needs students beginning in 2019. The next was the starting of a High-Needs subsidy as part of the Special Educational Needs fund for full-time students in the polytechnics and Institute of Technical Education with severe physical or sensory impairments. The fund had been established in 2014 to allow such students greater access to post-secondary education.

Adult learners were also targeted when the Ministry launched the SkillsFuture series in local institutions of higher learning in 2017. The universities, polytechnics and Institute of Technical Education will increase the number of short courses in order to promote lifelong learning among working adults. The Ministry will also review the funding of master’s degree programmes by coursework at the six autonomous universities. The expansion of the national SkillsFuture movement was also evident in the conversion of the private Singapore Institute of Management University, or UniSIM for short, into a publicly-funded autonomous university, the Singapore University of Social Sciences. This university has as its primary target audience working adults hoping to enhance their academic and professional qualifications.

Preschool education reforms announced in 2017 were an explicit acknowledgement by the Education Ministry of the importance of the preschool years in providing all students a firm foundation for primary school. It announced plans to expand its pilot group of kindergartens, which were introduced in 2014, and set up 50 kindergartens by the year 2023 in order to enrol about 20 percent of children in the relevant age groups. All of these kindergartens will be located within existing primary schools. Students enrolled in these kindergartens will be included in the Phase 2A2 stage of the Primary One registration exercise next year. The year 2017 also saw the announcement of plans to establish a National Institute of Early Childhood Development.

Having outlined key policy announcements in the year 2017, the next section of this article asks the question: What are the implications of these key policy changes for the Malay/Muslim community? One can see a continuity in direction over the past decade in terms of expanding mobility and opportunities; promoting greater inclusivity; redefining the definition of the term ‘merit.’ Even though none of the reforms are specifically targeted at the Malay/Muslim community, there are a few general areas of concern that can be identified in light of the community’s relatively poorer standing in terms of academic performance (for example, persistent gaps in mathematics results in the Primary School Leaving Examination) and proportional under-representation in autonomous universities.

First, efforts have to be intensified to inform Malay/Muslim parents about the numerous reforms. The education landscape has evolved in such a way that most parents would find it unrecognisable from the period during which they themselves were enrolled in school. More importantly, parents have to understand the reforms within the context of broader official policy direction in line with economic and social changes. Parents need more than ever to make well-informed decisions and choices about their own, as well as their children’s education pathways. The threat of technological disruption has preoccupied policymakers for the past few years and their official responses need to be coupled with parents’ awareness and active decision-making.

Secondly, these reforms highlight the importance of Malay/Muslim parents actively strategising for their children’s educational success. The Singapore education system has seen the emergence in the past decade of ‘parentocratic’ trends as some parents attempt to use their financial resources and social networks to provide their children an added competitive edge. Such parents are well aware of the importance of educational success and often react to official policy changes by restrategising their efforts to help their children. For instance, some of these parents are able to privately develop their children’s non-academic talents in line with the requirements of the Direct School Admission exercise. Although the Ministry of Education is attempting to counter these parentocratic tendencies in order to better uphold its meritocratic ethos, there is little it can do to stop them completely. Therefore Malay/Muslim community organisations need to continue reaching out to parents who have been paying little interest to educational reforms or who are unable for various reasons to help their children plan and work towards achieving their educational dreams. The enhanced identification and nurturing of Malay/Muslim children’s full range of academic and non-academic potential is a huge step in the journey to reduce the community’s long-standing educational gaps. ⬛