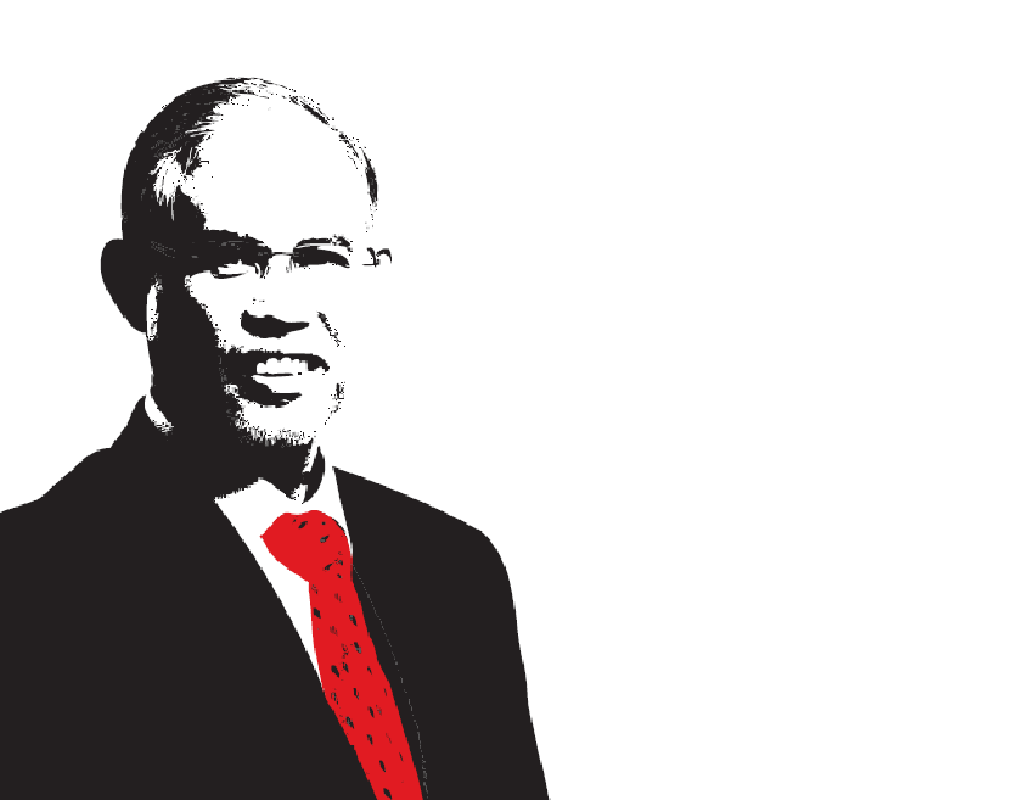 More than a decade ago, some years before he entered politics, Mr Masagos Zulkifli was selected to receive a prestigious community award, presented by local Malay daily Berita Harian. Mr Masagos was then the Chief Executive Officer for SingTel’s Global Offices. Despite being based overseas, he was actively contributing to the community through local Muslim non-profit organisation Perdaus. I was then tasked to inform him about the award. I spoke with his personal assistant who promised to ask Mr Masagos to return my call. Mr Masagos was travelling at that time and could only afford me a quick phone call.

However, in the short phone call, he must have uttered the word ‘thank you’ at least ten times. He was grateful to the newspaper for the honour, but politely declined the award. He explained that he felt his contributions were “insignificant compared to many others in the community” and that it was “too big an award to be won by one person”. Whatever success he achieved, he said, is not down to him alone, stressing that we can only achieve things if we do it as a team.

Not long after, in May 2006, Mr Masagos ran in the General Elections as a candidate for the People’s Action Party (PAP), and won as part of a team in Tampines GRC In a published interview after the elections, Mr Masagos said he had been asked on a few occasions to consider standing for elections, but declined. In 2006 however, he could no longer decline the invitation as he felt duty-bound to give back and contribute to the community at the national level. After winning the elections, on 2 June 2006, Mr Masagos was appointed Senior Parliamentary Secretary, before rising up the ranks until he became the Minister for the Environment and Water Resources in October 2015, a position he still holds today. Throughout his political career, he had stints in the Education, Foreign and Home Affairs Ministries.

GETTING TO KNOW THE NEW MUSLIM AFFAIRS MINISTER
Mr Masagos is widely respected by the asatizah fraternity for his deep knowledge of the religion. He knows many of them closely because of his background in Perdaus, which he led as president from 1999 to 2006.

Prior to assuming the post, Mr Masagos was already the deputy chairman of Yayasan MENDAKI, assisting Dr Yaacob, who was chairman. Since February 2017, he was also made adviser to the People’s Association (PA) Malay Activity Executive Committees Council, better known by its acronym MESRA.

Thus, Mr Masagos has had a sound footing with various stakeholders in the Malay/Muslim community encompassing those in the religious, social and grassroots sectors prior to his appointment as Minister-in-Charge of Muslim Affairs. Along with his extensive history in serving the community, he was thus able to hit the ground running. Mr Masagos is taking over at a time when the community is facing challenges that are largely external in nature. In his maiden speech in Parliament as Minister-in-Charge of Muslim Affairs, Mr Masagos underlined three external challenges – the erosion of cultural values by foreign influence, economic disruption and foreign extremism. On the issue of foreign influence eroding cultural values, he warned that foreign religious teachers have already changed how some Malays lead their religious lives here.

It has also, to some extent, succeeded in eroding our cultural values as Malay/Muslims in the region, and also our Malay heritage that we should uphold and continue to preserve. It can also divide our community, even among our family members,” he said in Parliament. In an interview with BH, Mr Masagos gave examples of how couples are ending their marriages simply because of differences in opinion on how Islam should be practised. He thus vowed to strengthen the Asatizah Recognition Scheme (ARS) to ensure that local religious teachers are on par with foreign educators who are seen to be more ‘glamorous’.

On the economic front, he stressed that shifts in the global economy and the emergence of disruptive technologies has challenged Singapore’s strong position in the region. This has resulted in some jobs becoming obsolete and yesterday’s skills are no longer needed for the jobs of tomorrow. Mr Masagos’ take on religious extremism is also noteworthy as he elaborated that it is “not only about terrorism”. He explained that extremist attitudes may push one to be exclusive thus causing Muslims to isolate themselves from other communities – a problem which is already happening, he added.

Mr Masagos’ approach in dealing with these challenges gives a glimpse to his style of leadership. He has pledged to build up the collective strength of three institutions, which he dubbed the 3M – the Islamic Religious Council of Singapore (MUIS), MENDAKI, and MESRA.

He also cited how he will work with the Malay political office holders and Members of Parliament (MPs) – including Senior Minister of State Dr Maliki Osman, Minister of State Mr Zaqy Mohamad, Senior Parliamentary Secretaries Dr Faishal Ibrahim and Mr Amrin Amin – as a team in the 3M. Mr Masagos made Mr Zaqy deputy chairman of MENDAKI, weeks after taking over the chairmanship by virtue of his appointment as Minister-in-Charge of Muslim Affairs.

His pledge in ensuring the community is able to capitalise on the collective strength of MUIS, MENDAKI and MESRA was not just a philosophical concept. He understood that while there is no doubt each organisation is committed to working towards the betterment of the community, the instinct to ‘guard each other’s turf’ is human nature.

Thus, his recent announcement of a joint-office by MUIS, MENDAKI and MESRA at Wisma Geylang Serai (WGS) will go some way in producing better cooperation and synergy between them. WGS will also house several other Malay/Muslim organisations thus enlarging the prospect of real, effective collaboration.

Dr Yaacob’s approach too had been largely consultative in the past and through this, he had played a key role in guiding the community towards a progressive path. Mr Masagos’ leadership will see this consultative approach taken to the next level.

In the first few months as Minister-in-Charge of Muslim Affairs, Mr Masagos has begun deploying as many mechanisms at his disposal as possible – from Malay MPs, to community leaders to organisations – thus giving each party a stake in the future of the Malay/Muslim community.

Perhaps it is driven by his philosophy that ‘we must work together to achieve things’ demonstrated in my conversation with him years ago when he declined the award presented by BH.

What is clear is, Mr Masagos fully understands that the complex challenges and issues faced by the community today cannot be solved or managed by one person, or even a group of people. It needs the collective effort of the entire community. ⬛

Nazri Hadi Saparin is Assistant to Editor of Berita Harian/Berita Minggu. The views expressed in this article are his own.