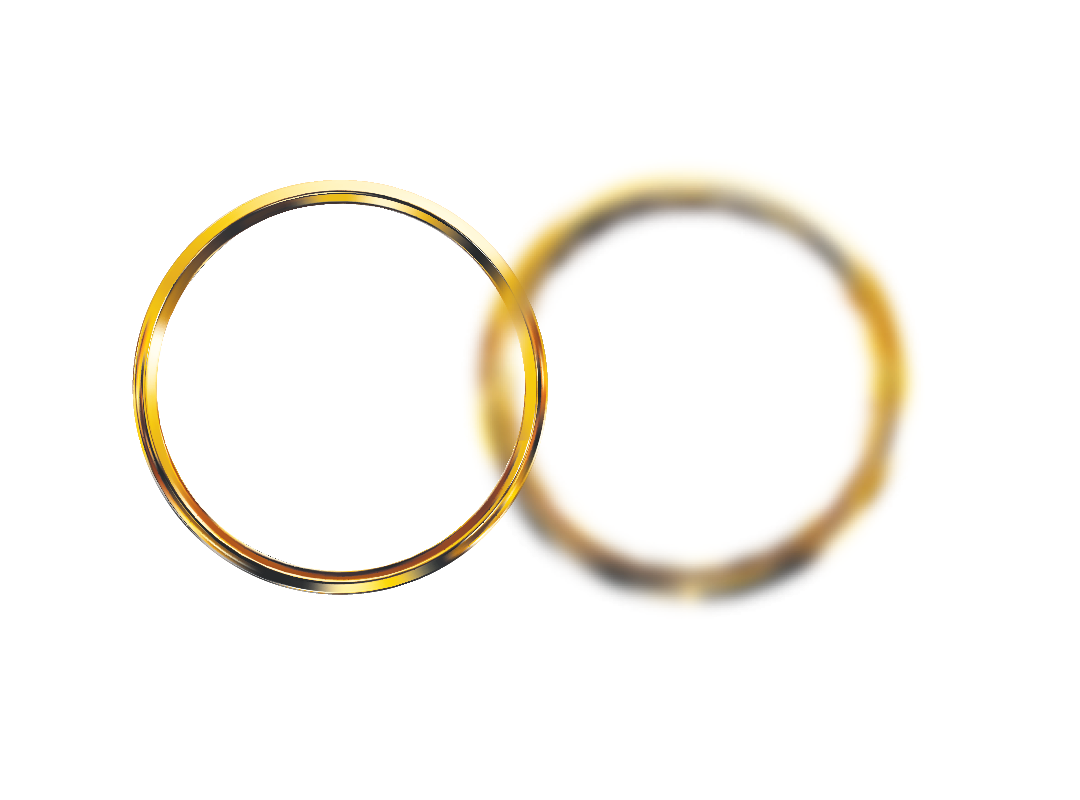 Oftentimes, whenever the term “nikah batin” (spiritual solemnisation) is mentioned, most of us will relate it to the idea of sexual intercourse.

We then conjure up in our minds a crude fantasy of a deviant spiritual leader who takes advantage of his or her devout followers, and we start to categorise them all under one umbrella: a deviant sect of Islam.

SPIRITUAL SOLEMNISATION IN ISLAM
This article does not discuss the rulings of spiritual solemnisation as there are a lot of readily available fatwas by Muslim scholars globally that forbid the act.

Personally, I feel there are bigger motivations that have arisen from forbidding nikah batin. There might be more individuals and groups that will take advantage of their own understanding of “spiritual solemnisation”. Thus, to curb any form of deviance from taking place, it is a better option to come to a consensus and forbid the act altogether.

Nonetheless, based on my readings and understanding, those who claim that spiritual solemnisation is a part of Islamic teachings base their arguments from the solemnisation of Prophet Muhammad (peace be upon him) with Sayyidatina Zainab. Now, this is different from a conventional solemnisation. This was recorded in the Quran, in surah Al-Ahzab verse 37.

The argument put forth by this group, which is to allow solemnisation to take place without any wali (guardian) or witnesses, was dismissed by the majority of scholars as the solemnisation between Prophet Muhammad (pbuh) and Sayyidatina Zainab was considered to be a Khususiyyat, or a specific act that was allowed by Allah solely for the Prophet. This is in accordance with the views of Imam As-Suyuti.

This practice does not cause any concerns as it is done after the ijab and qabul (lawful solemnisation), and in accordance with Islamic rulings.

NON-SEXUAL SPIRITUAL SOLEMNISATION
One aspect that we should not ignore is that there are those who believe that this practice of spiritual solemnisation without sexual intercourse is done to spiritually bind two individuals, or the teacher and his/her followers.

Those who practise this believe that the purpose of this spiritual solemnisation is to connect spiritual relations between two humans no matter their gender or reproductive systems.

They do not engage in any sexual intercourse and this solemnisation is not bound by any Islamic rulings on marriage. The question then is: why are there still those who believe in such religious claims?

The reasons may be as follows:

1. They are influenced by “exclusive” teachings, which differ from the conventional teachings of Islam.
2. It is a form of escapism from real-life reality.
3. They are manipulated by those who are taking advantage of others.

Let’s face it: typical religious lectures, which do not contain any “interesting” pointers are ignored whereas teachings that do not make any sense in the eyes of Islam get the attention of the masses and chosen to be the Conversation of the Day.

In the case of the latter, the ‘teachers’ are not ‘typical’. They often have information that is not ‘typical’, do not have ‘typical’ capabilities and have knowledge sourced from ‘non-typical’ sources.

Based on my past experiences of having engaged these ‘teachers’ or ‘leaders’, it is my opinion that the way to counter their arguments is not by engaging them in an intellectual discourse as their beliefs are not based on intellectual knowledge but rather their misinterpretation of Quranic verses driven by their own motivations.

If we take a look at the profile of their followers, the usual question we ask ourselves is, “why were they influenced by these teachings?” We need to look beyond faulting them and instead attempt to understand the real reasons why they were influenced.

One of the reasons may be due to a sense of escapism from reality. This can be derived from several factors: unstable marriages, lack of attention in a marriage or domestic issues that are very complex.

Hence, the presence of a stranger (in this case, the ‘teacher’ or ‘leader’), who is understanding, a source of happiness and offers attention, is seen as a reprieve from one’s family life that is often frustrating and distressing.

This relationship is not based on sexual urge or need, as there are those who insist that there is no form of intercourse involved.

These cases are more complicated as compared to the ones where the leader of a deviant sect had clearly manipulated his/her followers. This is because what they do is not necessarily considered to be “deviant”, and without proper evidence, it would be difficult to accuse someone of something that has been denied by his/her followers.

Due to this, they are often advised first, and when concrete evidence surfaces, it will then be discussed and referred to local religious scholars for a course of action to be proposed.

CHALLENGES OF CLAIMING OTHERS AS DEVIANT
To claim that someone is a ‘kafir’ (non-believer) or accuse him of spreading deviant Islamic teaching is something the community does nonchalantly at times; but it is not the same for religious scholars. In fact, there is an opinion shared by some scholars that if there is an accusation that someone has become kafir by multiple sources but if only one other source says otherwise, it is mandatory for us to hold on to the latter’s view to protect the accused’s faith.

Even if there is sufficient evidence that points towards deviancy, they will be guided to seek forgiveness from God first and return to the correct path.

The Islamic principles that we receive as part of the Ahlus Sunnah wal Jamaah in this region are based on the concepts of rahmah (mercy) and moderation; rahmah in assessing issues or conflicts, and to be moderate when having to make difficult decisions. Let not hatred be the reason why we act unjustly towards one another.

“You who believe, be steadfast in your devotion to God and bear witness impartially: do not let hatred of others lead you away from justice, but adhere to justice, for that is closer to awareness of God. Be mindful of God: God is well aware of all that you do.”