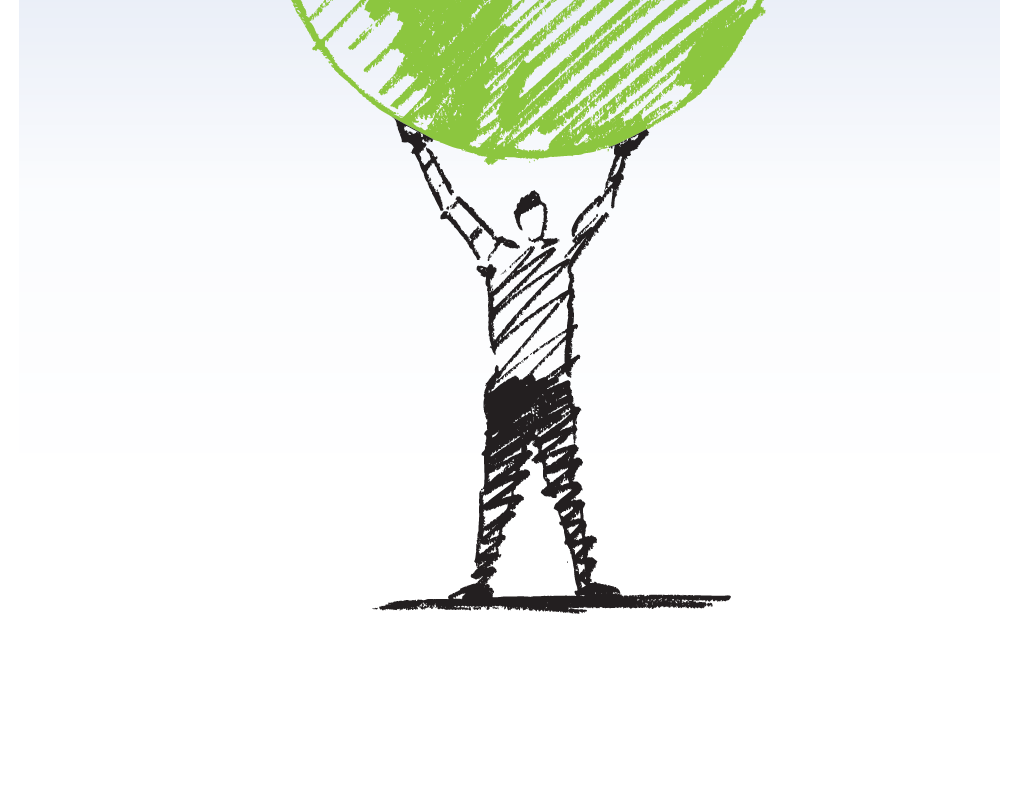 Extremist. Annoying. And my personal favourite, environmental salafist. These are just some of the charges that have been levelled against me ever since I’ve started on my personal crusade to be more eco-conscious and environmentally friendly. Try as I have to inculcate the spirit of environmental awareness among my friends and acquaintances, I have always been singled as the odd one out, the tree-hugger oddity touting her eco-kit filled with a metal straw, utensils and fabric cup holder and waving it around to the extent that people roll their eyes at me and my odd behaviour. This includes sounding like a broken record when begging stall owners to not give me a plastic bag and to please not stick a straw in my drink.

While I have always maintained an awareness about the importance of protecting and preserving the world that we live in, I can actually pinpoint the source of my awakening to a hot sweaty Saturday spent at Sungei Buloh Wetland Reserve with my professor who was our instructor for a module on biodiversity. I was then an undergraduate at the National University of Singapore and I was told by my professor that we would be going on a regular field trip on a Saturday morning. Little did I know that our morning excursion would turn out to be a cleanup event organised as part of International Coastal Cleanup Singapore. Realising that we had been tricked into the cleanup, we trudged grudgingly towards the mangroves and resigned ourselves to spending a morning as (less than) enthusiastic members of the cleanup crew.

After initially getting the larger trash out of the way, I bent down to try and get a piece of plastic that was sticking out of the mud among the mangrove roots. After tugging for close to 5 minutes, I managed to get the piece of plastic out and realised that it was a straw. Subsequently, I scanned the area, determined to remove all the straws within the vicinity. Imagine my horror when I saw hundreds of straws dotting the landscape, each one lodged stubbornly in the thick, unyielding mud. I glanced across the horizon and realised that these straws had washed in from the waters across Sungei Buloh, both from Singapore and also Malaysia as I could spot the eating establishments on Danga Bay across the distance. I had to be dragged away by my friend after 30 minutes as my efforts were as good as grasping at straws. To this day, I am still unable to use straws.

SINGAPOREANS’ ATTITUDE TOWARDS ENVIRONMENTAL CONSERVATION
Additionally, I have personally lost count of the number of times that I’ve had to tirelessly reiterate, no plastic bag please, no straw please, to cashiers, waiters, and food servers, especially drink servers. We have become so conditioned to the use of plastic that providing it has become the default and those of us who request otherwise present a challenge to the socially accepted schema of providing plastic unsolicited. One of the most frustrating incidents that I’ve had the misfortune of witnessing on more than one occasion is when drink servers, despite repeated reminders, stick a straw in my drink and when I protest violently, the straw is then thrown away right in my presence, thus making a terrible situation doubly worse. Other times, I would have to tell cashiers no plastic, only to have the cashier insist that I am not capable of carrying the item with my hands and that I should just take it as the item has been bagged anyway. One of the hardest things about being an aspiring environmentalist in Singapore is standing in line at the cashier and watching small inane things such as one pen or one canned drink getting mindlessly bagged and accepted by the person in front of me. At times like these, I have to physically restrain myself and refrain from saying “Hi, you don’t really need that bag, do you?”

Beyond our consumption habits, individual attitudes towards environmental conservation also leave much to be desired. According to the National Environmental Agency, our domestic recycling rate stands at a paltry 21%. Additionally, a report produced by The Straits Times earlier this year cited the results of a survey that was conducted by the National Climate Change Secretariat which shows that despite the fact that majority of Singaporeans are concerned about climate change, they are less likely to believe that their actions would have an effect on mitigating this change.

Anecdotally, among my friends and family, I have seen initiatives such as the Bring Your Own Bag programme at the supermarkets been dismissed as tiresome and troublesome. Some of the arguments that I have also heard from friends include, what’s the point of conserving if we’re going to die in the future anyway. Also, if the world is already in trouble, one more straw or plastic bag is unlikely to make the already bad situation even worse than it already is.

Realising this lack of commitment towards the environment, a slew of campaigns directed at trying to get Singaporeans to change their mindsets have been implemented. 2018 has been declared as the Year of Climate Action by the government whereas the Sustainable Singapore Blueprint 2015 was launched in order to raise issues on development in tandem with sustainability in Singapore. However, these initiatives can be viewed as a top-down approach rather than garnering significant buy-in through a grassroots level approach. While commitment from the state is indeed crucial for the success of environmental initiatives, the lack of participation from the wider community and too much focus on corporate regulations (such as through the introduction of a carbon tax for the Year of Climate Action) presents a challenge as the movements become disparate. The state approach and a grassroots movement need to be integrated in order to bring about true and lasting change among Singaporeans.

For the most part, environmentalism remains a confined and esoteric movement practised by strange tree-huggers and hippies who are too sensitive or harping on an unimportant issue when there are other more pressing concerns to be worried about. In fact, Singaporeans seem to ponder about the state of the environment only when it presents itself as a persistent and unavoidable fact that we cannot ignore and additionally poses a significant challenge to us, such as the haze. Even so, we are wont to point the finger at neighbouring countries such as Indonesia without examining how our own consumption habits are contributing towards the exacerbation of the problem.

A TIDE OF CHANGE?
However, despite this picture of doom and gloom, change seems imminent over the horizon. Initiatives such as Zero Waste SG and the rise of green consumerism are budding signs that there is in fact a growing awareness among Singaporeans on the need for environmental consciousness. Shops such as the Green Collective, a one-stop venue that features brands and products that are eco-conscious and Unpackt, which is the first package-free grocery store in Singapore that opened this year, points towards an increasing demand from consumers who are beginning to examine their consumption habits. Food establishments are also heeding the call to action through the adoption of items such as metal straws. Individual and collective movements such as Tingkat Heroes and FiTree also show a growing passion among the young to inculcate values of environmentalism among Singaporeans.

I believe that in order to further grow this movement, we have to start at the level of providing options and granting people the space to start rethinking their usual practice. Individual action, no matter how small, can grow into a rallying cry for change. This could include examples such as hosting zero waste iftars, where disposable utensils are not provided and the usage of personal containers is encouraged. My own mother has told me that she finds it harder to take plastic bags at the supermarket now as she hears my voice nagging her even when I’m not there. At a recent gathering organised by my friends and I, one of my friends took the initiative to bring reusable utensils for the group as she knew that the rest of our friends are still reluctant to adopt minimal waste practices. Going green does not simply entail saying no to straws and plastic bags. We must be willing to reexamine our own habits and attitudes towards the environment in order to be compelled to take ownership of our environment as a shared responsibility and resource.

Ultimately, I long for the day that those of us who wield eco-kits are no longer seen as the oddities, but the people who do not have the eco-kits are the ones who are seen as strange. While I personally believe that we have a long way to go to reach this stage, I have still not lost hope in trying to witness this change in my lifetime. Protecting the environment should be seen as so obvious and logical that it would be unthinkable to not adopt such a disposition towards the environment. After all, protecting the earth should in fact be considered second nature to us all. ⬛

Siti Hazirah Mohamad is a Research Associate at a centre for palliative care. Besides working on end-of-life issues, she is also passionate about the environment and other social causes. While her energy for change has occasionally been misconstrued as anger, she believes that ultimately, anger is essential as a catalyst for change.