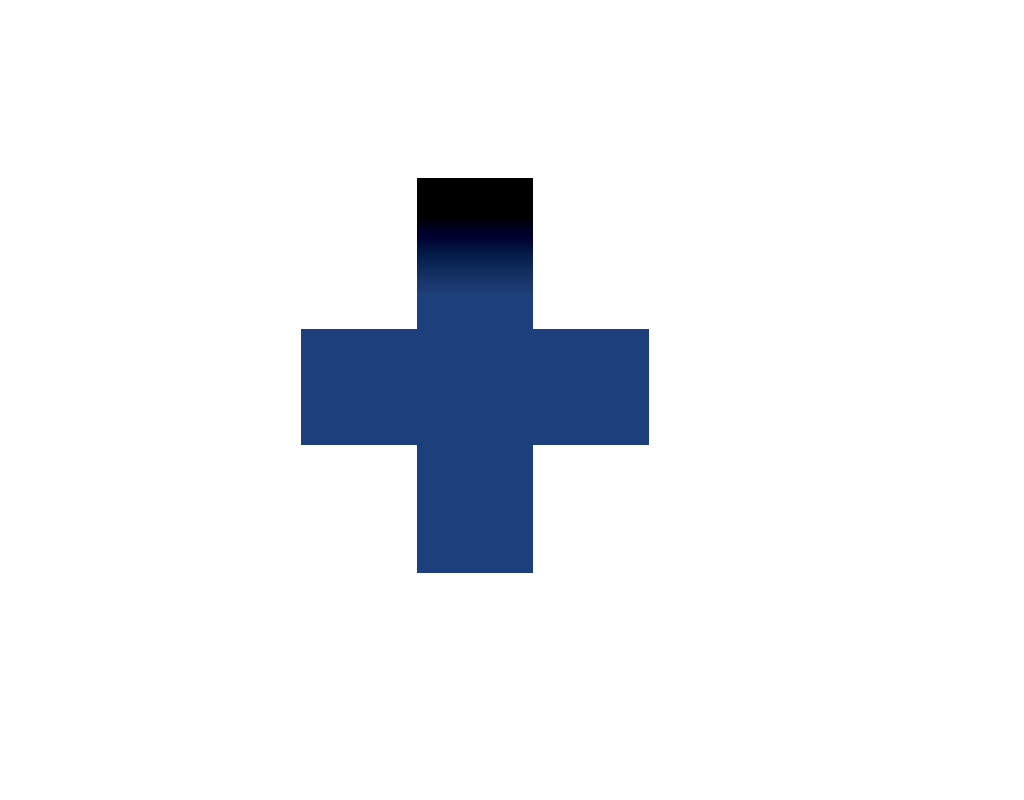 ETHNICISATION OF LIFESTYLE HABITS AND HEALTH OUTCOMES
The health issues of the Malay community in Singapore are often painted through ethnicised lenses by local mainstream media as compared to those of other ethnic communities. Citing statistics from the National Disease Registry, reports from mainstream media frequently reveal that the Malay community suffers from the highest incidence of chronic diseases including strokes, kidney failures and heart attacks. The National Health Survey in 2016 also reported that about 24 per cent of Malay adults are obese, compared with 16.9 per cent of Indians and 7.9 per cent of Chinese. In 2011, 439.2 heart attacks per 100,000 people occurred among Malays, compared to 421.5 among Indians and 173.2 among Chinese.

The mainstream media’s generalisation of health outcomes along ethnic lines paints an oversimplified picture of the Malay community’s health issues. Ethnic-based explanations are problematic due to two main reasons. First, they attribute the incidence of illnesses to the cultural deficit or failing of the Malay ethnic group, which in turn perpetuates negative cultural stereotypes about the community. For instance, in an article published on 13 March 2010, The Straits Times attributed the high obesity rate amongst Malays to their perceived unhealthy dietary habits and sedentary lifestyle. It cited Malay overindulgence in fat-saturated diet consisting of high-calorie food like rendang and nasi lemak as the cause of obesity. Such generalised statements as “Fatty foods and a couch potato lifestyle have long been the Malay way” only serve to reinforce negative cultural stereotypes about the Malays.

Second, academic studies that have linked high Malay obesity rate to their cultural and religious practices are largely unsubstantiated. As an illustration, the Malay culture that is characterised by many social assemblies that are centred on eating has been condemned for promoting the consumption of unhealthy food. Cultural events like Malay weddings and family gatherings are put under the spotlight without a consideration that occasional festive indulgences are also common throughout many other cultures.

In a study done by a group of researchers led by Nidhi Gupta in 2010, the researchers postulate that the Muslim fasting month of Ramadan could be a contributing factor to the high obesity rate among the Malays. They deduce that the calorie intake and total cholesterol levels are increased during Ramadan. Although the levels of cholesterol intake among Singaporean Chinese as captured in the data obtained in 1992, 1998 and 2004 show that they are not much different from those of the Malays, they are not accounted for in the study. Furthermore, focusing on only one aspect of health, which is diet, does not provide a comprehensive picture of the overall lifestyle of the Malays. Other aspects of health, such as Malay involvement in physical activities, should be analysed as well.

Thus, given the limitations of the ethnicised approach in understanding the health outcomes of local Malays, this article interrogates other forms of social configurations beyond ethnic-specific practices that might explain engendering health issues, as well as highlight some of the active strategies taken by members of the Malay community to address their health concerns. In particular, it explores if gender as a social category plays a significant role in influencing health narratives, and evaluates how these might enrich our understanding of the health issues faced by the Malay community in Singapore.

A GENDERED PERSPECTIVE IN UNDERSTANDING THE LIFESTYLE HABITS AND HEALTH OUTCOMES OF THE SINGAPORE MALAY COMMUNITY
This article is part of a broader research project that examines alternative ways of conceptualising the lifestyle habits and health outcomes of the local Malay community. It adopts a gendered perspective in accounting for the factors that may help or hinder local Malays from maintaining a healthy and active lifestyle. The perspectives shared in this article are based on the author’s pilot study with 224 Singaporean Malays of various gender and socio-economic backgrounds. The study employs a combination of focus group interviews and online survey questionnaire to explore the participants’ lifestyle habits and health narratives. The questions mainly revolved around different aspects of their health, namely, having a well-balanced diet, preparing nutritious meals, engaging in regular physical exercise and recreational activities, having sufficient sleep and rest, going for regular health screenings and avoiding unhealthy habits such as smoking.

Gender is a significant factor when accounting for the health outcomes of the Malay community. The Malay women in the study demonstrate that it is their female subjectivities that affirm why the gendered perspective is more useful than ethnicity in enriching an understanding of the Malay health narratives. Women across all age and income categories are generally more physically active than their male counterparts, which challenge the media’s generalisation of the perceived sedentary lifestyle of the Malays and the claim that contemporary Malay women are less physically active than women of the past due to their lack of involvement in housework. Contrary to media reports, a significant percentage of the women in the study, including working adults, are in fact actively taking part in many mosque and community activities that promote a healthy lifestyle during their leisure time. These include kebayarobics, which is an amalgam of aerobics with traditional Malay dance movements, as well as cooking classes that teach them how to cook healthy meals.

When asked about their motivations for engaging themselves in such activities, the women’s responses indicate that extrinsic factors that are derived from the pleasure of exercising in groups give them as much satisfaction as intrinsic factors that are driven by the goal to remain healthy. On the other hand, majority of the men indicate a lack of motivation to exercise. Compared to the women, the men are less motivated to exercise even though they may have friends who are interested in joining them for physical activities. This also lies in part to the gendered division of labour that still characterises many Malay households. Being the breadwinner of the family or having to work shift hours explain why many men are not engaging themselves in as much regular exercise as their female counterparts. The latter refers to the involvement in physical activities for 150 minutes per week, as recommended by the Health Promotion Board (HPB) of Singapore.

In addition, women demonstrate a higher cultural capital than men. Cultural capital refers to the skills and competencies individuals need to appreciate and make meaning of cultural resources. According to French sociologist Pierre Bourdieu, cultural capital is a reflection of ‘habitus’, which is the embodiment of norms, values, attitudes and dispositions that individuals possess due to their life experiences. Findings from the survey show that even though both men and women have equal access to obtaining information on healthy habits such as healthy food options, it is the women who are more proactive in utilising these information and applying them in their day-to-day lifestyles. This is again attributed to the entrenchment of gendered roles in the households where women spend more time preparing meals for their families than men. For instance, the group of housewives interviewed ensures that they use healthy ingredients when cooking meals for their families, which include using low cholesterol cooking oil and sugar with lower calorie intake. Given these gendered roles, women are generally more motivated to attend talks on healthy lifestyle and to engage in conversations on healthy eating with their social networks than men.

CONCLUDING THOUGHTS
In conclusion, an understanding of Malay health issues from an ethnicised lens alone is inadequate to address the multifactorial reasons behind these issues. A repositioning of the existing debate beyond the dominant association with ethnicity is crucial in overcoming the narratives that continue to frame Malay health issues in Singapore. This does not imply that the ethnicised perspective should be ignored altogether. In fact, the point here is not whether or not researchers should continue to employ an ethnicised lens. Rather, they should do a better job when studying race and ethnicity. As the findings have demonstrated, the agenda for improving Malay health conditions should also examine issues that affect the community along other social dimensions and how their health conditions are enmeshed with different gendered, classed and ethnicised embodied experiences. ⬛

Dr Humairah Zainal is a Research Fellow at Lee Kong Chian School of Medicine. Her works have appeared in Asian Ethnicity, Culture and Religion, Continuum: Journal of Media and Cultural Studies, Marriage and Family Review, South East Asia Research and Indonesia and the Malay World.

One thought on “Singaporean Malays’ Lifestyle Habits and Health Outcomes: A Gendered Perspective”