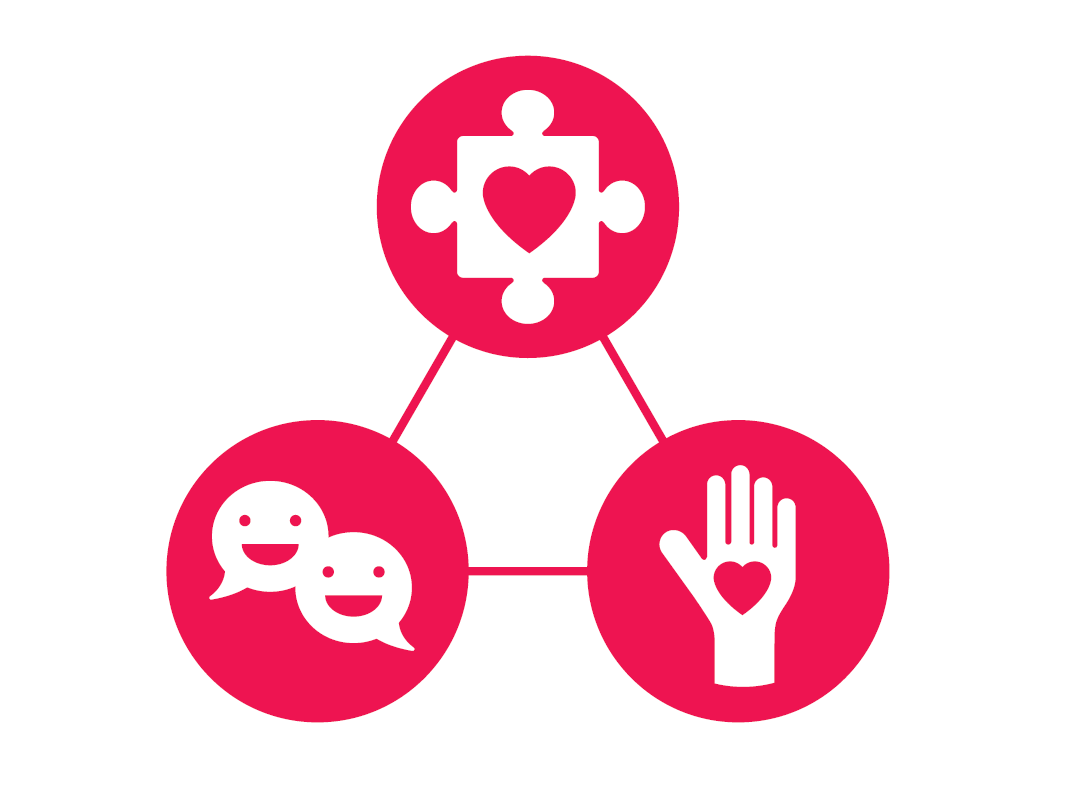 In the context of this article, Muslim professionals refer to individuals who are successful in their respective fields with the capacity to advocate, support, and give back to meet the needs of the community, while community advocates are individuals who are prominent in speaking on issues and causes relating to the community locally. It is not a requirement that these individuals or groups be attached to any Malay/Muslim organisations, and can be doing this via their own ground-up initiatives.

WHERE WE ARE NOW AND WHAT WE HAVE DONE WELL
The first step to take when considering how the role of our professionals as community advocates can be strengthened is to assess the current state of things and areas we have done well in. To do this, we need to look at Muslim professionals who have actively engaged in community advocacy.

One such example is Hazlina Halim, a well-known media and journalism personality, who moved to a different sector three years ago and is now working as a Public Affairs Advisor at the U.S. Embassy in Singapore. In December 2020, she also became the President of Singapore Muslim Women’s Association (PPIS), an organisation where she has been a member and volunteer since 2012. Among other things, Hazlina set up a research and engagement department and led the team in PPIS’ first Online Conversations on Women Development for the Muslim Community.

Another example is singer-songwriter Art Fazil, who has been writing songs since he was a teenager, made a career in London, and won music awards in Singapore and the United Kingdom. Art does not speak on issues relating to the Malay community but he sings them through poetic lyrics. It is through his songs that he promotes Malay music and culture, which are appreciated by people not just in Singapore, but also in the Nusantara and the world.

Third is Aida Azlin, a Singaporean based in Morocco, who has built a strong social media presence and brand in the past years, amassing over 180,000 followers on Instagram, over 144,000 followers on Twitter, and writing online newsletters she calls ‘Tuesday Love Letters’, to over 80,000 subscribers. Aida incorporates Islamic values actively in her writings, and brings with her, not just the Singapore Muslim community closer to God, but the international community too.

The above examples are public figures that the Muslim community in Singapore can refer to, to help visualise what a Muslim professional engaging in community advocacy can look like. On the ground, there are many more Muslim professionals with full-time jobs or family responsibilities, who are also speaking up on issues relating to the Muslim community locally and doing something about it.

WHERE WE FALL SHORT AND WHAT THE CHALLENGES ARE
While there are Muslim professionals in community advocacy in Singapore, there exist barriers hindering more of them from doing so. A number of factors contribute to this; two will be discussed in this article.

Firstly, professionals are required to adhere to company policies or expectations, and as such, it is a risk for Muslim professionals when community advocacy involves speaking up on Muslim-related social or political issues, even outside of work. In this scenario, there is a structural obligation and community context one has to adhere to, and so, a way to still allow for community advocacy is to ensure there is active communication between the Muslim professionals and their employers on what their boundaries are. The challenge, nevertheless, could be that even when boundaries are discussed or a safe space is provided for, one is always at risk of overstepping the boundaries or be seen as an instigator, even if that was not the intention.

Secondly, Muslim professionals may not be conversant with holding critical dialogues that involve Islamic values, especially when they are not sufficiently knowledgeable on these values or comfortable to be part of conversations of such nature. In this scenario, which is more of an individual knowledge and personality factor, one way to increase the capacity to continue discourse that integrates Islamic values would be the access to a healthy ecosystem for the sharing of such knowledge and nodes to other Muslim professionals. That said, the challenge here could boil down to the individual themselves; how they identify as a Muslim, how Islamic they perceive themselves to be, and if they even want to pursue the discourse from the angle of a Muslim professional, or a professional in general, without involving any religious aspect.

First, on a foundational basis, there is a need to develop a plan for advocacy. There are already several frameworks out there such as the Advocating for Change module by Community Tool Box[1]. Briefly, the module sets out a guideline such as the need to research on a relevant issue, be clear on the goals and advocacy tactic to be used, and understanding the stakeholders including allies. The writer is suggesting this as a first step based on personal observations on efforts to bring Singapore Muslim professionals together in community advocacy, be it with Young AMP, the youth wing of AMP Singapore, or M3, a collaborative effort between MUIS, MENDAKI, and MESRA, to build a Community of Success; a community that has the three Cs: character, competence, and citizenry[2]. While these organisations work to serve the community in their own ways and have their own networks of Muslim professionals they engage with, more can also be done to engage Muslim professionals, not within their networks, especially in the implementation phase of their advocacy efforts.

Second, with a wider base of Muslim professionals comes the need to develop and train this pool with specific skillsets. These Muslim professionals would have accumulated certain industry experience and bring with them a wealth of acknowledge. While the Malay/Muslim organisations in Singapore do have their own induction programmes and support systems that serve their own agenda and community needs, when it comes to community advocacy, one way to strengthen the role of Muslim professionals in community advocacy is to improve the collective skillsets. This includes having a standardised training programme that encompasses foundational Islamic values or Malay conversational etiquette, which may come in handy when engaging with the elderly population, and how to leverage social media, especially in this day and age of digital advocacy.

WHAT IS OUR PLACE IN SINGAPORE AS A MUSLIM PROFESSIONAL IN COMMUNITY ADVOCACY?
While universal values like responsibility, accountability and being a ‘good’ person exist, what distinguishes a Muslim community advocate is the reverence to God, and thus, in the advocacy work they do, there is also an element of accountability to God and the Hereafter.

In this regard, a reminder could be that our place in Singapore as a Muslim professional in community advocacy is, while we do what we can to the best of our ability to serve the Muslim community locally, perhaps what might sustain us in this journey in the long run is to remember the Quran chapter 3, verse 110:

“You are the best community ever raised for humanity— you encourage good, forbid evil, and believe in Allah…” ⬛

Having organised community events and working with youths and volunteer groups in the past 10 years, Nor Lastrina Hamid has built an interest in climate issues and how people respond to climate impacts. In 2015, Lastrina co-founded Singapore Youth for Climate Action (SYCA) to engage youths in climate action or environment-related volunteerism. Aside from being an active volunteer, in 2022, Lastrina is also part of a team organising a regional programme for youths in Southeast Asia and Timor-Leste.