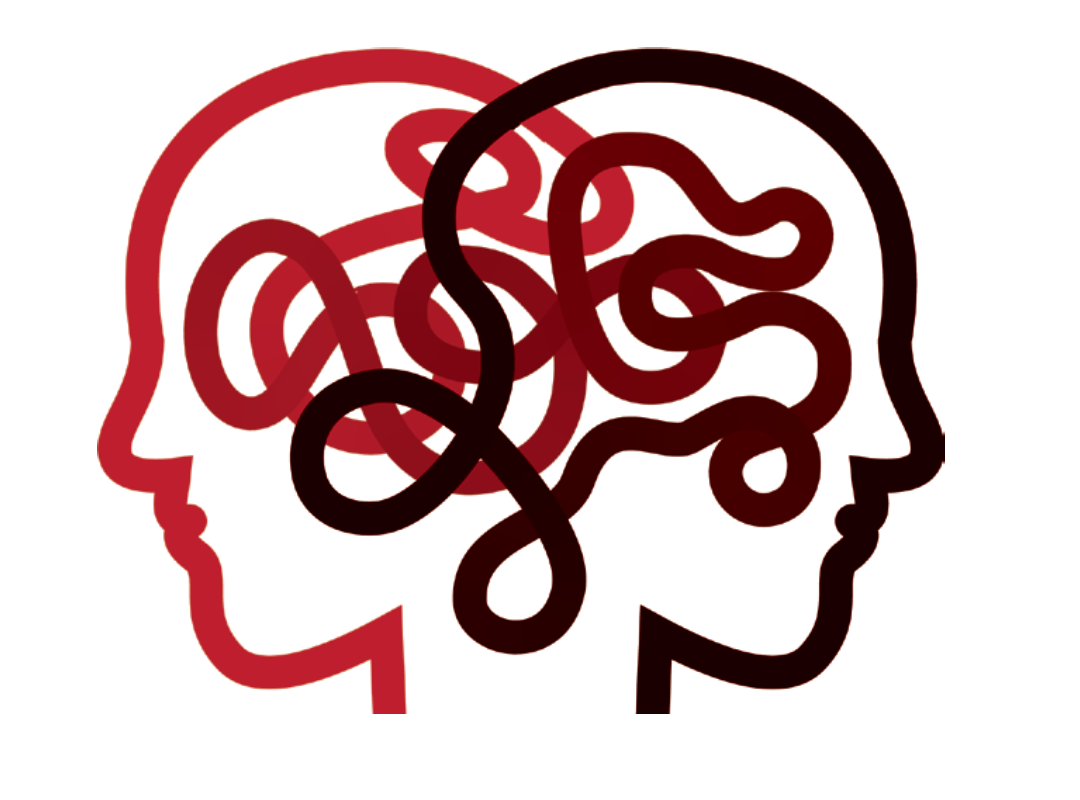 THE INCIDENT
In a video uploaded by Twitter user Ryan Kalmani, a woman dressed in pink was heard questioning other commuters in the MRT cabin about their ethnicity and education whilst taking videos of them. When another commuter had identified herself as Malay, the woman replied with, “Malay is it? Okay, no wonder”1. Claiming that she was being harassed, she had allegedly counted the number of Malays in the cabin to report to the police. After this incident went viral online, netizens took it upon themselves to find out more about her identity. They discovered that the same woman – Tan Beow Hiong or the ‘Hwa Chong woman’ as she is commonly referred to – had a YouTube channel. Though her channel has since been removed due to its violations of YouTube’s harassment and cyberbullying policies, at the time, out of the 29 uploads, 28 were self-recorded videos in which she alleged she was a victim of racism. Yet, in most of these clips, like “Malay/Indian Harassing Chinese” and “Indian sexually harassing 56-year-old Chinese lady”, they show people going about their day in public places while she accuses several of them of being racist and harassing her2. Though her first video dates back to 2016, she only started regularly uploading some time in April 2019, amassing more than 260 subscribers and between 6,000 to 90,000 views. The fact that she had been doing this for years angered many, especially those of the minority races, who were appalled that her behaviour had gone unpunished for so long. Soon after, she was also fired from her job as netizens had found and given feedback to her company3.

MEMEIFICATION OF THE INCIDENT
In typical Singaporean fashion, the viral video immediately led to a proliferation of memes on social media, which refers to user-generated digital content that reappropriate existing visual, textual or auditory forms, incorporate humour, irony or subversion, and are then circulated via informal social networks. Indeed, numerous images and videos of her were quickly repurposed and reshared4. Some Singaporeans even went to the extent of purposely boarding the train along the East-West line – where she reportedly frequents – in hopes of running into her, with failure to do so being met with disappointment. This sort of behaviour towards a supposed racist is unheard of. Yet, while most Singaporeans acknowledged that her actions were blatantly racist, a significant proportion of them did not seem to take them seriously. Instead, her antics amused many who welcomed her subsequent memeification. Of course, such a convenient response allows us to make light of an otherwise extremely uncomfortable situation that would have contributed to the rising racist and xenophobic sentiments in Singapore, especially amidst the current COVID-19 pandemic.

When this incident was first reported in The Straits Times, the article concluded with “[T]he woman’s mental state is currently being assessed”5. Similarly, discussions surrounding her mental health were popular online as citizens passed judgement on whether she was suffering from a mental illness, whether her racism could be attributed to her poor mental state, and significantly, whether her mental state could excuse her racism. Some Singaporeans made tasteless jokes such as, “IMH6 pls collect her,” and “why is she not in IMH yet?”. Others, in noting that she did not seem mentally stable, urged us to ignore her and to focus our attention on dismantling other forms of institutional racism instead. A few argued that her mental state should not excuse her from racism and she ought to be dealt with accordingly. As she herself was from the majority race, some wondered how the outcome might have differed if she was from a different race. Though most Singaporeans agreed that her actions were indeed racist in terms of its form and content against Malays and Indians here, there was evidently less agreement about the best way to respond. Yet, do the two need to be mutually constitutive? One’s mental illness need not produce nor excuse racism.

FRAMING RACISM AS A RESULT OF MENTAL ILLNESS: USEFUL OR COUNTERPRODUCTIVE?
The fact that her actions were overwhelmingly framed as that of a ‘crazy racist’ woman has significant consequences. By immediately drawing a parallel between her racist actions and her mental state (being ‘crazy’), it instantly creates a situation that reifies an ‘us’ (rest of society) versus ‘them’ (those with mental illness) mentality that already exists. It implies that the only logical explanation for her outrightly blatant racist actions was her mental illness that prevented her from acting rationally. This sort of distinction essentially others her as someone separate from the rest of ‘normal’ society. This shows just how misunderstood mental illness continues to be in our society if we are so quick to distance ourselves. To attribute racism solely to mental illness only perpetuates the stigma around mental illnesses that advocates have long sought to eradicate. This is worsened by the fact that words like ‘crazy’ or ‘insane’ that draw on stereotypes to conjure up images perpetuating false and overly simplistic ideas about mental illness, are still loosely used to describe individuals like Tan.

Medical professionals have long debated if racism should be considered a product of mental illness or even a mental illness itself. While some have unsuccessfully fought to have racism recognised as such, disability and mental health advocates have actively resisted such an association for while racism is a choice, mental illnesses like depression, anxiety, bipolar disorder, and schizophrenia are not7. To conflate the two is then not only stigmatising, but also counterproductive. Before we quickly attribute her racist tendencies to her psychological state, it is worth asking ourselves: would framing racism as such help us fight racism or make it harder? We run the risk of what psychologist Steven Bartlett calls the “social consequences of disease labelling”8. That is, racism becomes an individual problem to be tackled psychologically, thereby downplaying the situational and structural conditions that have allowed for such acts to emerge in the first place. Rather than moving us to critically analyse taken-for-granted notions of multiracialism, racial harmony, and one’s sense of belonging to Singapore, it becomes too easy for us to reduce this whole incident to an anomaly, an extremity, a one-off incident that we can dismiss.

Hence, if we were to accept such a discourse, it becomes convenient for us, as a society, to attribute her racism solely to her own individual pathology without considering underlying prejudices that she herself could be harbouring. We can then, on the surface-level, criticise her actions and make fun of them – as we have evidently done – to reassure ourselves that we are not like her and that her actions are not a reflection of our society. While conveniently allowing us to falsely believe that we are harmonious, it is alarmingly ignorant of the slew of racist incidents that have been happening and are happening in greater frequency now. This is particularly problematic since the lived experiences of racial minorities have long been downplayed or worse, rejected by the Chinese majority here.

CASUAL RACISM
In addition to institutional racism, there is another form of highly subtle but equally problematic form of racism – casual racism – that perpetuates racial inequalities. As Velayutham explains, it often takes the form of racist microaggressions against minority groups that thrives on singling out a person’s phenotypic characteristics and other biological features and relies on simplistic, essentialising cultural stereotypes for discrimination9. Because it is integrated and reinforced via our everyday interactions with one another, lay Singaporeans are its key perpetrators. Hence, there is a need for us to consciously unlearn our prejudices and biases to counter this.

MOVING FORWARD
While Tan herself might benefit from professional support if she is found to require it, it should not be second nature for us to diagnose others based on the assumption that if they are acting in a way that directly contrasts with what we have been instilled with, they must be mentally ill. Both racism and mental illness thrive in silence and isolation. Hence, both aspects need to be handled with care, and it is imperative that we continue to centre the lived experiences of the minority races and use incidents like these as opportunities to practice sincerity and empathy whilst frankly confronting our own shortcomings. ⬛

Shantini Rajasingam is a research intern at the Centre for Research on Islamic and Malay Affairs (RIMA). She is currently a third-year Sociology undergraduate at Nanyang Technological University.