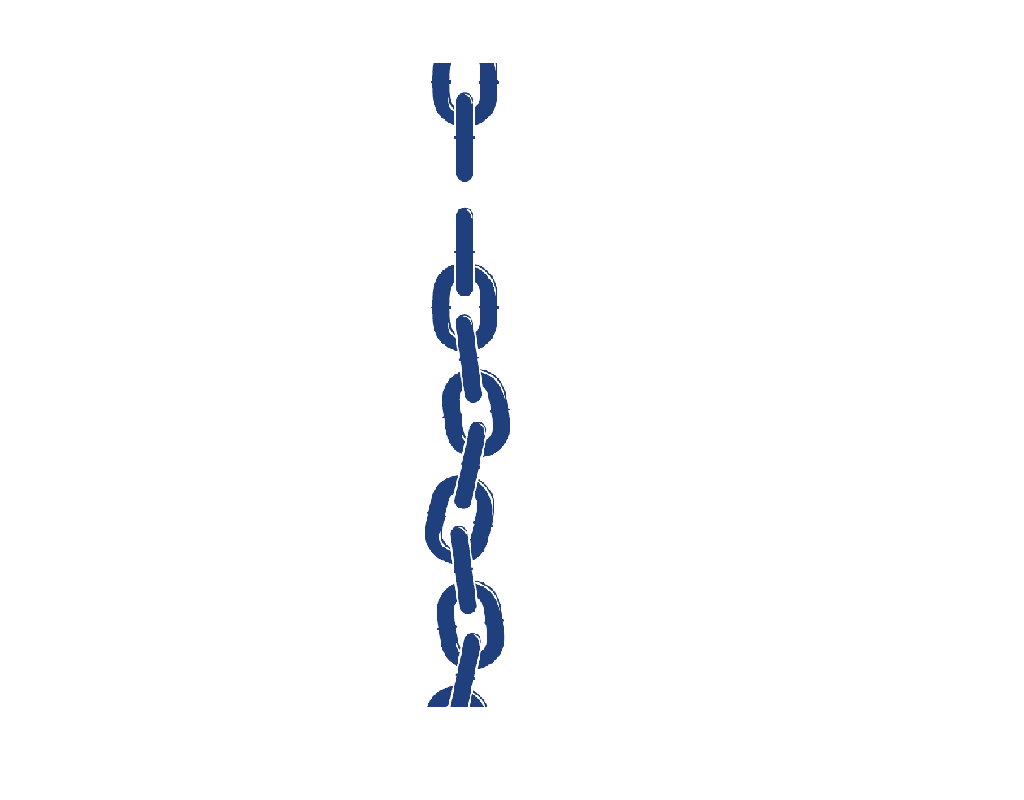 Stigma – the very first time I ever knew of this word was when I was a student in a primary school science class. Stigma – (in a flower) the part of a pistil that receives the pollen during pollination. Today, there exists a different kind of stigma – stigma of divorce, stigma of having gone to jail, stigma of mental illness and stigma of a loved one lost to suicide.

Today, the stigma of anxiety and major depressive disorders is so pervasive that two-thirds of people with mental issues do not seek professional help. The stigma is bringing about a totally opposite effect of the real definition of the word “pollination” that is, the creation of an offspring for the next generation. Suicide is currently the leading cause of death among our youths between the ages of 10 and 29 years1. Many of them are taking their lives before they even give themselves a chance to experience life itself. This is the generation that we are depending on to create offspring for the next generation.

The pollen is dwindling. Not only are they battling the inner demons inside their heads, they are walking on the streets with a proverbial stamp on their forehead that says, “I’m a disgrace”. That is what stigma does to people. And when they finally give up the battle and succumb to taking their own lives to end their pain, the ones left behind not only have to live with the pain but they also carry on living with the stigma of suicide.

STIGMA OF MENTAL ILLNESS AND SUICIDE
Take the story of Mr Sim Kah Lim, who was diagnosed with schizophrenia at the age of 15 and admitted to the Institute of Mental Health. Thanks to his sister/caregiver and his art, he was finally discharged, free to return to the world he left behind for 35 years. Today he is 50.

Despite the fact that he has sold more than 40 paintings and held three solo exhibitions of which one was held at my friend’s art gallery on 16 November 2019, I was told that some of the remarks by the public regarding the sale of his art pieces of old Singapore, which he painted from memory had been, “Why would I want to buy anything from a moron?”

“Moron” is just one of the 250 labels2 people have used on those with mental health issues. Not to mention “gila”, “siao”, “half past six”, “ding dong”, “looney,” “out of whack” and many more. The stigma remains even for Mr Sim after all these years. This is the sting of stigma. As a mother who have had to deal with the stigma of losing a child to suicide, things are different. The questions, “Why? Did I fail as a mother? Why didn’t I see the signs? Why did I not do this or do that?” play on and on in my mind. For the grieving family, no matter how many questions they ask themselves, there is never an answer.

For the relatives, they don’t even ask why. They just don’t talk about it or even ask how I am coping with my grief. They also don’t talk about my son. It is like he never existed. This is the sting of stigma. For a mother, not being able to talk about your son with your close relatives and to receive empathy, compassion and emotional support while you grieve can sometimes leave one extremely vulnerable to depression. The stigma of suicide actually compounds the pain I feel from losing my only child to suicide.

My fellow neighbours at the condominium where I live didn’t even know about my loss for a whole year until the PleaseStay. Movement was launched. Even then, they are too uncomfortable to talk about it. They don’t know what to say. One said, “Wow, you are now a celebrity but in a different way.”

As for society, it’s toughest when they ask, “How many children do you have?”. If I answer, “I have one”, they will ask, “Oh, which school is he in?” or “Is he in the army?”. Then you have to answer, “I lost him”. Then they ask, “What happened?” Then you say, “Suicide”. Then they have this look of shock on their faces. And that’s the end of the conversation.

If I answer, “I have no children”, I am telling a lie because that would be declaring my son never existed. So can you understand the dilemma we suicide survivors have to face for the rest of our lives? If my son had died of an illness or an accident, the conversation would have continued. But with suicide, people stop talking to you immediately; like you have bad breath or infected with a contagious disease. This is the sting of stigma.

COMBATING STIGMA
Suicide is a topic many would prefer to sweep under the carpet and ignore, especially in families. The question is, can we afford to not talk about it? Can we afford to believe it will never happen to us? To think that it is someone else’s problem and not ours?

Those were also my thoughts then.

Depression as a major cause of suicide does not discriminate against race, language or religion, status or qualification, rich or poor, famous or an outcast in society. It is now a global epidemic and Singapore has not been spared either. The urgent call-to-action has now been made at the national level. But how do we start?

Families can play their part by educating themselves and their children about mental health and mental illness. We need to learn to be willing and comfortable with talking about it. Sometimes when we are willing to talk about suicide to help break the stigma, we are not comfortable to talk about it because we are afraid it may instill the idea of suicide in the listener. At other times, we are comfortable to talk about suicide because we have some knowledge about it to help educate others, but we are not willing to talk about it lest we be seen as condoning it. With the advocacy work that I am doing with the PleaseStay. Movement, I would like to believe that I am willing. I am also comfortable. Needless to say, it takes passion and commitment, courage and perseverance. You do not need to speak at forums or write articles on the subject. You only need to reframe your mind and tweak the language you use when you talk about mental issues and about those who choose to end their lives by suicide.

Reframing your mind would mean looking at clinical depression not as a character flaw or a personality weakness, but as a serious mental health condition that could result in death – in the same way you look at cancer as a serious physical health condition that could also lead to death. The pain, as a result of either one, may not be the same in nature; one is physical, the other is emotional. Painkillers are easily prescribed for a cancer patient but for a person with clinical depression and suicidal thoughts, no emotional painkiller has yet been found for him or her to end the pain. If you have a heart condition, you can still be on medication and report for work. Unfortunately, it is not always the case for those with clinical depression.

The condition can corrode their minds to the extent of rendering them dysfunctional and in isolation.

To tweak the language used in reference to suicide, we can start by dropping the word ‘commit’ which connotes an act of crime when referring to someone who chose to die by suicide. Suicide is no longer a crime in Singapore, just like dying of a heart attack is not and has never been a crime. Death by either of these causes should be viewed as an end result of a health condition, be it physical or mental in nature.

One also never completes suicide nor successfully attempts suicide. Both “successful” and “complete” carry positive connotations like “completed homework or project” or “a successful career or man”. Suicide should never be viewed as successful or completed. It is only a matter of a fatal or non-fatal attempt.

Let us play our part by first changing the way we view and speak with regard to the topic of suicide and mental illness by educating ourselves and engaging in responsible discussions. Only then would we be helping to remove the stigma in families, schools, workplaces and the society as a whole. Eventually, and hopefully, the sting of stigma on the sufferers may not be as painful nor as deadly. ⬛

Jenny Teo is the mother of Josh Isaac Ng who took his life at the age of 20 years 6 months. At the time it happened, Josh was serving his National Service (NS). Although he survived his first attempt in Feb 2018, his second attempt on 25 June 2018 was fatal. Jenny is a retired former radio and TV personality, Music and Programme Director of Class 95, and former Project Manager and General Manager of SAFRA Radio. She is also a founding member of the advocacy group PleaseStay. Movement, a ground-up initiative by 14 suicide bereaved mothers whose aim is to create suicide awareness and prevention.