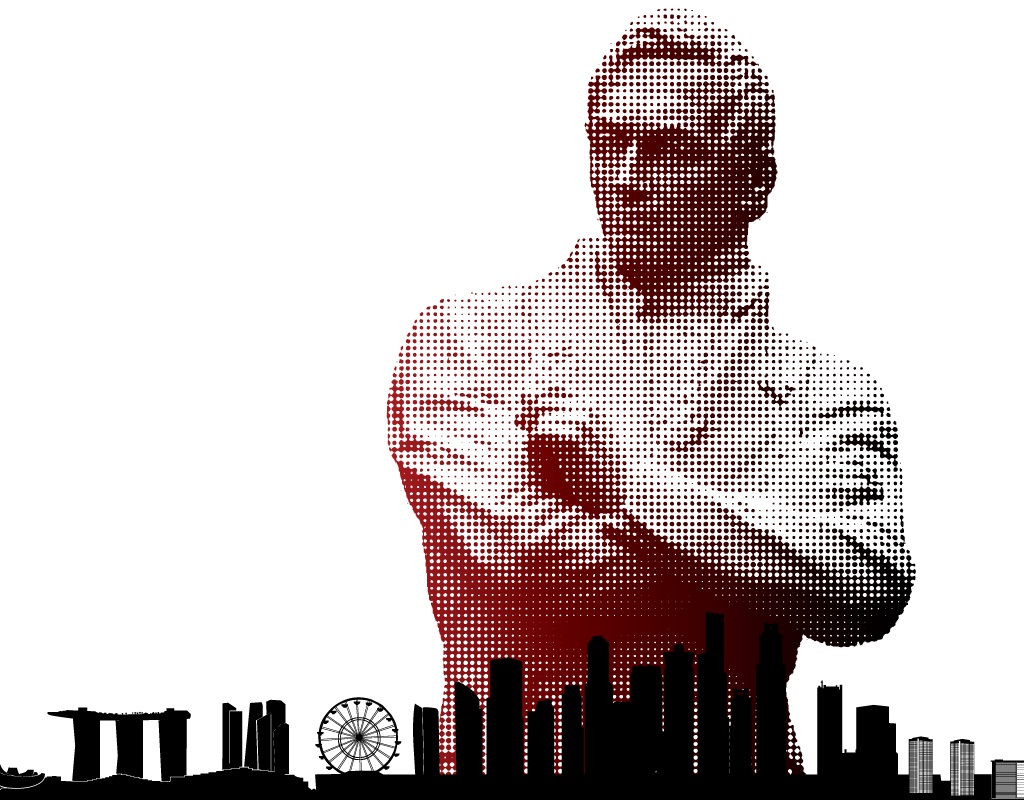 This year will mark 200 years since modern Singapore was founded by Sir Stamford Raffles, an English colonial administrator. A small city-state, Singapore is sure to celebrate this feat with pomp and fanfare. A few arrangements are already on the horizon. First, 2 million more pieces of commemorative S$20 notes will be issued by October to meet the growing demand. The pioneering dollar bills are meant to symbolise Singapore’s tribute to nationhood and pay homage to those who helped in the founding of modern Singapore.

Next up is the special set of stamps that Singapore Post launched to depict important milestones in the country’s history, even preceding the year 1819. The story begins with the establishment of the Kingdom of Singapura by Sang Nila Utama and stretches all the way to Singapore’s independence in 1965, the year its first Prime Minister Lee Kuan Yew fearlessly said that Singapore “will survive!”. The big highlight is the multi-sensory exhibition at Fort Canning Centre, which ends at the end of the year. It will showcase Singapore through the lenses of the last 700 years, much like the stamps seek to do. All of this is happening this year.

In the last 200 years, Raffles has had an impeccable mark on the Singaporean landscape. Schools, shopping malls, a hospital, a hotel and a train station proudly carry his name. His statue is perhaps the most visible symbol of the man himself. Located on the north bank of the Singapore River, it depicts a man almost proudly overlooking his accomplishments. One could get into a debate about whether colonialism has brought about benefits for the colonial subject(s), as former Guardian education editor Jeevan Vasagar attempted to do. This isn’t the place for it. However, an objective assessment of the man that the bicentennial celebrations are being attributed to would be fair and warranted. Raffles is credited with founding modern Singapore where he set up an East India Company factory here.

According to the authors of the book titled Seven Hundred Year: A History of Modern Singapore, PAP leaders post-1965 chose not to discard the colonial figure of Raffles. He embodied the idea of free trade and allayed the fears of the Western world wary that the East might fall to communism1. Raffles was also a man with intellectual curiosity. He held a passion for learning. It is this love for learning that should be seen as a respectable virtue.

In the realm of education, he conceptualised the idea of establishing an educational institution in Singapore for the children of the Malay nobility and the Chinese entrepreneurs. Raffles also wanted the institution to provide the Europeans in the region with instruction in the native languages. Ideally, the institution would become a centre for research and scientific enquiry. Initially named the Singapore Institution, it is known today as Raffles Institution.

Raffles was a much more enlightened thinker as compared to his comrades in the British administration. However, Raffles is principally known by the general public in Singapore as an English statesman, and that’s it. He is not remembered for his political philosophy or his views on the natives he encountered in what is today Singapore. There are always two sides to any figure of history. Nearly five decades ago, Malaysian sociologist Syed Hussein Alatas published an authoritative study on the man himself.

Titled Thomas Stamford Raffles: Schemer or Reformer?, it vividly illustrates the statesman’s philosophy on governance, particularly in relation to British colonial subjects. It was strictly not meant to assassinate the character of the man himself. In history textbooks in Singapore, a linear story is told of Raffles and the country. Little, if anything, is said on the people he encountered when founding modern Singapore. One of the groups would be the Malays. In an 1814 memoir to Hugh Inglis, an East Indian politician, he likened the Malays to people not accustomed to the desires of more civilised nations2.

They were also predisposed to laziness due to an abundant physical climate. Such views would have appalled even 19th century Enlightenment thinkers. Being fond of the Malay language might have been where his affection for the Malays ended. It should be noted that Raffles sought to carve a relationship with Malays that was one of mutual benefit. He would be sympathetic to them as long as they served the interests of the British administration. The same could be said of the Chinese. In fact, he viewed the Chinese as a peculiarly incurable threat to the British colonial project if they did not follow orders. In Singapore, as elsewhere, Raffles had a vision. Namely, European nations were at the top of the modernity hierarchy and as a result, the onus was on them to civilise other parts of the world according to the standards of colonial capitalism. The empire-builder wore humanitarian garb when embarking on this mission. For Raffles, British piety, morals and integrity were immaculate3.

Intent on remodelling Singapore into a modern city, he conceived a town plan of separate clusters to house the different ethnic groups. A by-product of this vision, nearly two centuries later, is the social organisation of race in Singapore colloquially known as CMIO. Every Singaporean is ascribed one of the four races: Chinese, Malay, Indian and others.

Other issues could be debated about Sir Stamford Raffles, such as whether he was the main actor in the founding of Singapore if one takes into consideration the role of his underrated subordinate, Major-General William Farquhar (who was also the first British Resident in Singapore). This role was acknowledged by Ambassador-at-large Tommy Koh, who co-edited 200 Years of Singapore and the United Kingdom with British High Commissioner to Singapore Scott Wightman. Furthermore, four new statues of Sang Nila Utama, Tan Tock Seng, Munshi Abdullah and Naraina Pillai were revealed this year to tell a story of how it wasn’t just one character that shaped Singapore in and before 1819. Nevertheless, it is true that Raffles did lay down a vision for the new port in Singapore, although Singapore was already a port in 14th century Temasek.

A healthy attitude towards a colonial past celebrates the good and critiques the bad. It shouldn’t be simply glorified. While Raffles wasn’t a humanitarian figure his British admirers purported him to be, he was by no means a rogue as caricatured by Dutch writers and historians. Nevertheless, it would be erroneous to celebrate his positive attributes or contributions at the expense of his questionable beliefs. As Singaporeans celebrate 200 years of modern Singapore, the country should not forget that modernity is never plated merely with gold. Singapore’s Prime Minister Mr Lee Hsien Loong noted that the bicentennial is a cause for reflection rather than celebration. Such a reflection should entail an honest appraisal of a man whose name and face we see all over Singapore. ⬛

Imad Alatas is currently pursuing a Master’s degree in Sociology at the National University of Singapore. He enjoys writing on the topics of gender and religion for Malaysian outlets such as Malaysiankini and Free Malaysia. Today, he plays football and indulges in watching WWE during his free time.