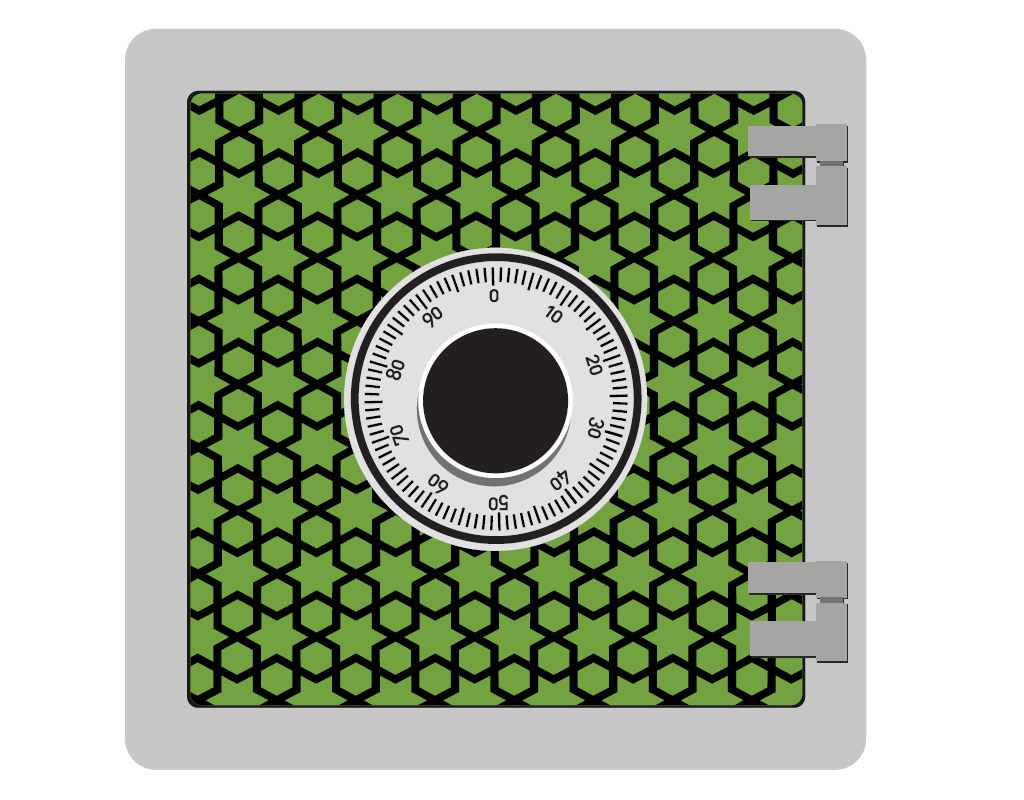 Finance is the science of money management and whenever there are discussions about money, it is often related with methods on gaining profit and maximising it. What about Islamic finance (IF)? How does it differ from conventional finance? Is it a mere replication of mainstream finance with just the inclusion of religious connotation or is it a stand-alone field which brings about different values and principles?

NOT A REPLICATION OR ALTERNATIVE TO CONVENTIONAL FINANCE
Generally, the term Islamic finance is used to refer to financial activities that conform to Islamic law (Shariah). Despite being seen as relatively new to the finance industry, IF has actually existed since the time of the Prophet (peace be upon him) whereby rulings on financial transactions as well as the fundamentals of contracts were established. However, it was never developed as a system nor implemented in financial operations and transactions. It was only in 1963 that IF began to establish its foothold in the finance industry with the establishment of the very first Islamic bank in Egypt. The founder, El-Naggar started the Mit Ghamr Islamic Savings Bank with the intention for the bank to mobilise the idle savings of the majority of Muslims in accordance to the Shariah and to provide halal returns on their savings. Since then, the progress and development of IF have increased by leaps and bounds and it continues to enlarge its global footprint in various parts of the world.

IF does promote profit generation and maximisation like its conventional counterpart apart from sharing other basic principles of finance. However, IF has its own distinctive principles and values which differentiate it from conventional finance. Among the pertinent principles are (i) Prohibition of interest on transactions (riba); (ii) Financing must be linked to real assets (materiality); (iii) Engagement in immoral or ethically problematic businesses is not allowed (e.g. arms manufacturing or alcohol production); and (iv) Returns must be linked to risks. Ultimately, IF strives to create a balanced economic system by ensuring money and wealth creation are a result of real asset transactions and that the rights and responsibilities of all contracting parties are duly preserved and observed. With such principles and values, IF is definitely not a replication or alternative to the conventional finance. Instead, it is a system of its own that has only recently been formalised and recognised by the industry players and the public worldwide.

DEALING IN GOODS AND NOT IN MONEY
The Shariah views that profit should arise from real asset transactions and that money itself is not able to create more money. Thus, the existence of subject matter or underlying asset is essential in validating a financial contract in Islam. In Islamic deposits, financings and investments, it can be observed that there are real assets involved in the execution of financial contracts and the real assets can be in the form of investments, properties, commodities and such. In a brief overview on IF provided by World Bank in its website, it is reported and proven that IF can significantly contribute to economic development, given its direct link to physical assets and the real economy. The use of profit and loss sharing arrangements for example, such as musharakah, encourages the provision of financial support to productive enterprises that can increase output and generate jobs. The emphasis on tangible assets on the other hand ensures that the industry supports only transactions that serve a real purpose, thus discouraging financial speculation. As such, the economy will grow with real economic transactions being executed.

Dealing in goods is evident in Islamic banking transactions and this can be seen in the structure and operations of Islamic banking and finance products. In the case of providing loans to customers, the Shariah does not permit charging interest on it. Thus, in order to aid customers to purchase properties for example, an Islamic financial institution (IFI) will execute a sale contract in which it will assume the role of a trader or investor.

The role of the IFI changes according to the contracts that it executes with the other party. Hence, with the various roles that the IFI can assume, such as being a lessor/lessee, investor/investee, and buyer/seller of the goods or service – depending on the contracts utilised – the returns that the IFI gets from the various transactions is then justified and the IFI directly involves itself with economic activities to drive its growth.

NOT A MERE RELIGIOUS OBLIGATION WITH COMMERCIAL INTEREST
To attain returns or maximising them is among the primary goals of every business and financial transaction. The IFI in particular serves as a financial intermediary and is considered as a business entity. Hence, IF is not excluded from pursuing this goal as returns are needed to ensure the sustainability of a particular business.

However, what differentiates IF from conventional finance is that in the pursuit of profit or returns, there are also other elements that should be observed. To ensure that the transactions comply with the Shariah, the returns must be justifiable with the risks undertaken and that there should be no oppression or injustice inflicted on the contracting parties. This is because IF’s primary goal is not merely to maximise profit, but to achieve social, economic, and environmental well-being in the communities that they serve. An example which illustrates this is that in the operations of an IFI, apart from disallowing financing for pork-related activities, liquor-related activities, gambling businesses and other businesses which engage in non-Shariah compliant activities, the IFI also does not permit financing to be granted to immoral business activities or businesses that are detrimental to the society and environment at large such as arms or weaponry businesses.

Thus, it can be deduced that the main concern of IF is to ensure that money received from deposits and money extended for financing can contribute to producing positive socio-economic changes. This itself proves that the application of IF is not just limited to Muslims, nor is it to only accommodate to the religious obligations of Muslims, per se. In fact, people of different religions, races and backgrounds can subscribe to Islamic finance without any restrictions, provided that the principles of Shariah are observed. Globally, IF has been embraced by many countries including non-Muslim countries and it has experienced rapid progress. It is reported by World Bank that in many countries where Muslims are the majority, Islamic banking assets have been growing faster than conventional banking assets. There has also been a surge of interest in IF from non-Muslim countries such as the UK, Luxembourg, South Africa, and Hong Kong. This can be observed via the issuance of Sukuk (Islamic bonds) in June 2014 by the UK, making it the first non-Muslim country to issue Sukuk and the issuance of Sukuk by the Hong Kong Monetary Authority in September 2014. Interest from non-Muslims to subscribe to IF validates the basis that IF is applicable to all people and not just restricted to Muslims due to the values that it upholds.

RESPONSIBLE AND ETHICAL FINANCE
As IF has specific requirements in order to ensure that its application complies with the Shariah and that it contributes to the social and economic well-being of the society at large, IFIs have imposed on themselves strict provisions to avoid contributing to the existence and sustainability of Shariah non-compliant businesses and businesses which bring about negative implications to the society. The importance of this matter is highly emphasised and this can be observed from the imposition of Shariah screening checklists for financings by IFIs which dictates that IFIs will not finance these businesses despite the profitability that it can achieve.

As such, IF has specific instruments that can enhance financial inclusion such as utilising risk-sharing contracts to stimulate the microfinance industry and SMEs, and applying contracts that will result in wealth redistribution. In stimulating the microfinance industry, contracts such as mudarabah can be utilised where IFIs are the capital provider and the profit is shared according to what has been agreed between the IFI and the entrepreneur. With regard to wealth redistribution, the redistributive instruments such as zakat, sadaqah, qard al-hasan and waqf will complement the risk-sharing instruments to target the poor sector of the society so as to offer a comprehensive approach towards reduction in poverty and building a healthy economy.

Considering the above discussion, it can be deduced that the principles of IF goes beyond profit maximisation and that it can be subscribed by all; regardless of differences in beliefs as it is not just a religious obligation with commercial interest. ⬛

Ustaz Mohd Kamal Mokhtar currently serves as a member of the Shariah Committee of Maybank Islamic Berhad. He is also a board member of the Asatizah Recognition Scheme under the supervision of the Islamic Religious Council of Singapore (MUIS).